Natalie Portman is in but Gwyneth Paltrow is out – Avengers Movie 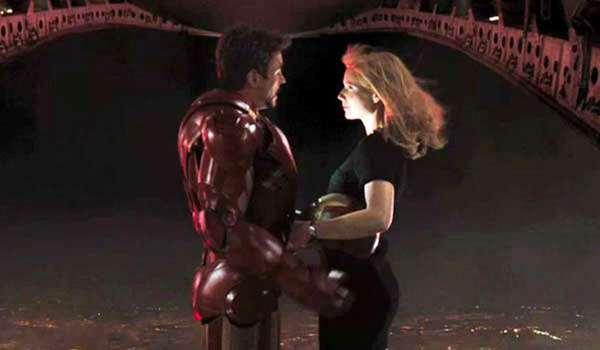 The most hyped up Super Hero movie of the decade will start shooting in May. With the Avengers script nearing its final draft we have more information on casting and which supporting characters will make it into the movie.

In a recent interview with Italian site Bad Taste Thor star Chris Hemsworth confirmed that Natalie Portman will be joining the cast of the Avengers. He also confirmed there are plans for three Avengers movies along with three Thor movies.

It’s a new twist in the Avengers movie as we heard news from an interview at MTV’s Splash page that Gwyneth Paltraow wouldn’t make it to the team up movie. I’m not sure Tony Stark will survive without his amazing assistant.

The new script including Natalie Portman may have been revised due to the recent Oscar win. It could also open the doors for a relationship to develop between Iron Man and Black Widow similar that in Ultimates 2 backing up the theory this may be the basis for the movie which also includes Loki.