All the Hot Toys Iron Man armors in one picture 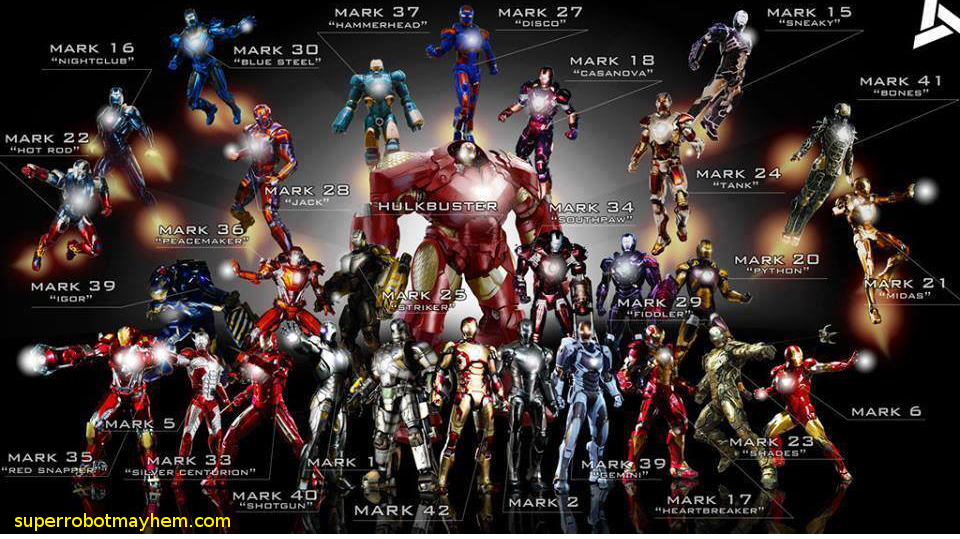 Hot Toys is a company based in Hong Kong and designs the really expensive super detailed Iron Man toys. So far they have released a lot of suits most of which have been in the movies and a few which we are yet to see.

This picture has shown up on a HK toy website and shows all the previous armors along with a Hulk Buster suit which looks to be a new design from previous ones we have seen. It matched up with the concept art we saw for Avengers 2 : Age of Ultron.

The best thing about it is we have names for all the suits instead of just numbers. It’s nice how they even names one after Zoolanders Blue Steel look. 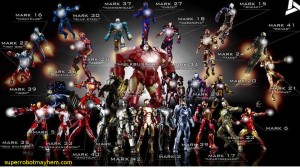