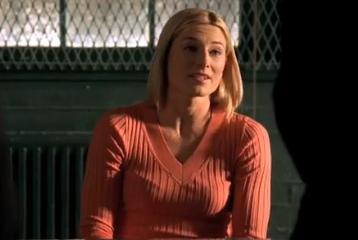 She’s been responsible for bringing Scarlett Johanssons Blackwidow to life through her amazing super human martial arts and gymnastics skills. Although Scarlett has a few stunt doubles in each movie but Heidi Moneymaker has probably done most of the hard work. Heidi has worked on numerous projects over the years even going back to Joss Whedons Angel TV series.

Heidi Moneymaker has worked on a lot of Marvel Studios movies back to Iron Man 2 when Black Widow takes out that building full or armed security and has continued the amazing work she does all the way through to Captain America 2.

For more on what it takes to bring Black Widow to life take a look at Amy Johnstons stunt reel as she also helped out with Captain America 2.

“Scarlett did a lot of her fights, and any time she had the opportunity to try a stunt, she did! She always went the extra mile. She truly commits to her role as the Black Widow.”