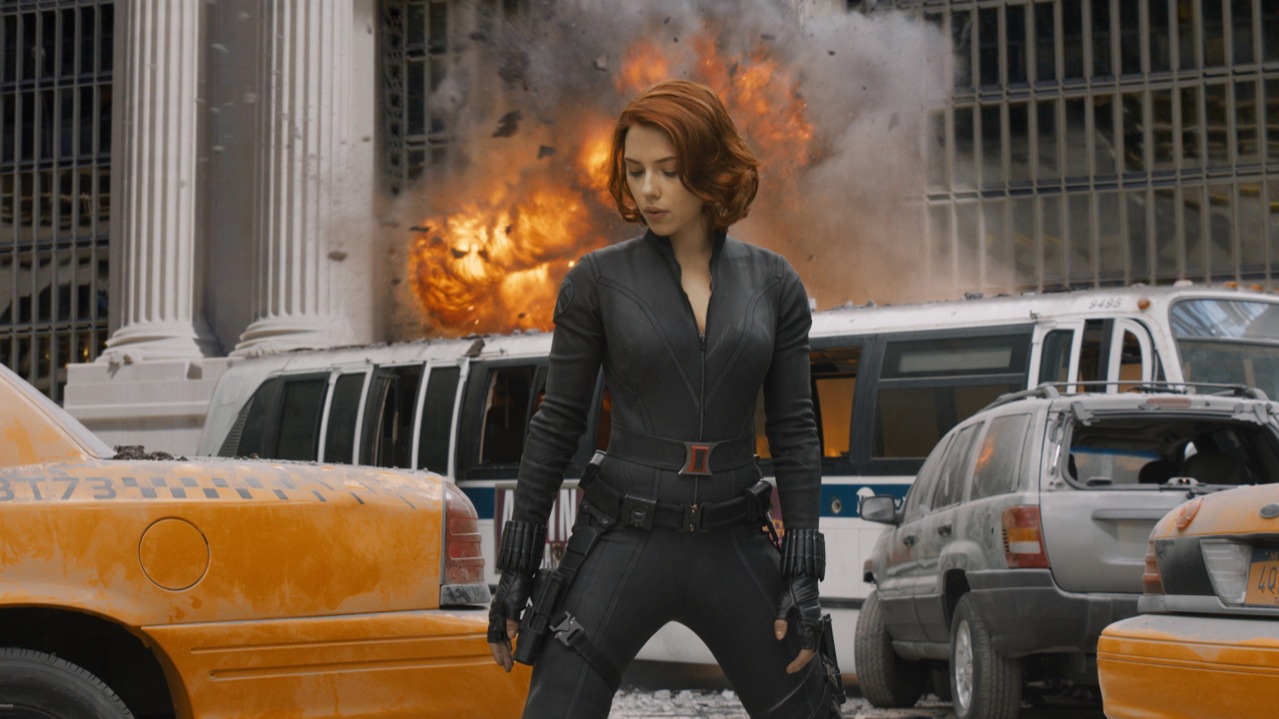 Not much to say about this other than it looks freaking amazing. This film must be a good decade or so in the making and it’s really shown in this trailer.

We’ve seen a few of these shots from other short trailer and that clip from Iron Man 2 which they threw in there for nostalgic value. It’s got Iron Man flying around, Captain America throwing his shield around, Black Widow doing that kick ass scissor kick move and ends with the new look Hulk.

Normally with movies they need to see how much a movie has grossed before they can even script sequel but Marvel Studios are so confident about the sure success of the Avengers movie they have signed each star up for at least six movies each, thats three individual movies and three Avengers.

As far as the Release Date goes we are still looking at May 4th 2012 which for this comic book movie geek cant come soon enough.