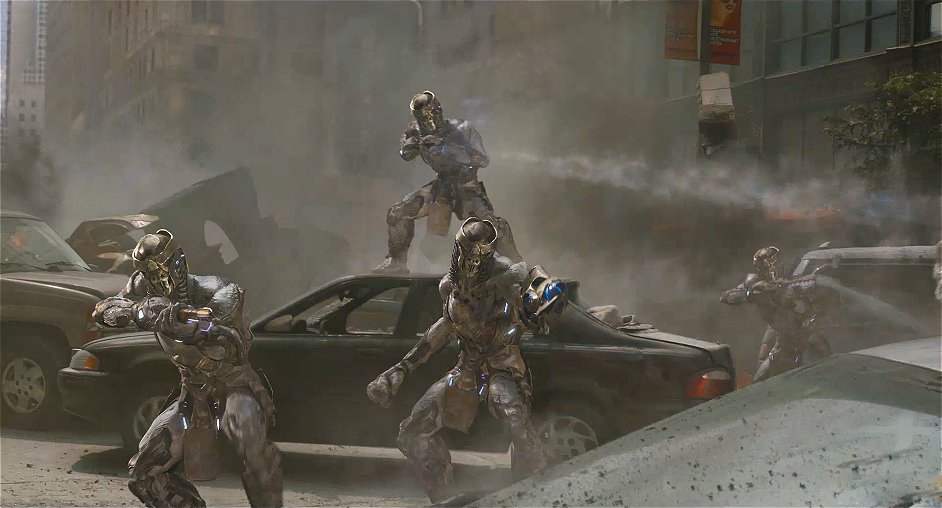 Even before the movie has seen a cinema release Director Joss Whedon has been talking about how the original cut was over three hours long. Up to 30 minutes of the extra footage is set to be attached to the DVD. If we will ever see a full directors cut with the scenes sliced into the movie is another question.

The cut scenes included more of Captain America being re introduced into modern Brooklyn and how he struggles with how things have changed. Joss Whedon told the Colider that they were replaced with the scene of Steve in a gym by himself at night to get the same message across. It’s also very likely that the scenes were removed to save some of Steves story for Captain America 2 which will need to be able to bridge the gap between Captain America and the Avengers along with the sequels.

The Avengers movie has also been a total production masterpiece, never before have so many movie franchises crossed over in such a big way. Other DVD extras will include the making of the Avengers. We have also got 20 minutes of behind the camera scenes already.