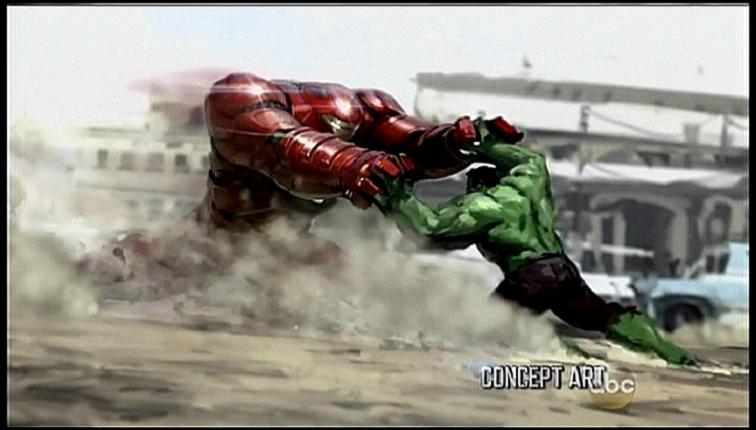 It’s a very unexpected turn from Marvel but they have just released some concept art from the upcoming and just started filming Avengers 2 Age of Ultron.

Usually pre vis artists are under strict contracts which wont allow any concept art they produce for a project to be released publicly until the movie has been released and the DVD is out. This is mainly due to the massive changes that go on between the filming and the editing stages. Saying that showing concept art early isn’t unheard of. When Marvel was developing Iron Man 3 they released early concept art of Tony Stark using his Extrmis armor which came out of his bones. After fans turned on the concept that was later dropped from the movie. It might be that Marvel want to use these pictures to test the water with fans.

Usually I’d be saying that we probably wont see the Hulkbuster armor in the movie and it’s probably one of the dozens of concepts that they will likley throw away. That would be if there wasn’t proof of it being on set. ABC news cought the hand of the suit on set in Africa where the crew are filming now. We saw the Hulk on set a few weeks ago without the other Avengers and it now makes sence that the reason we didn’t see the others was due to they ust filming a mainly CGI fight scene between the two.

Other Concept Art released today includes the first look at Avengers 2 Quicksilver and Scarlet Witch along with a picture of the Hulk fighting back to back with Black Widow. 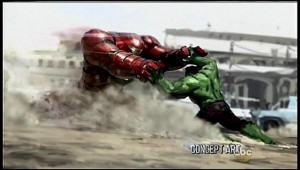 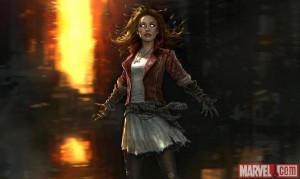 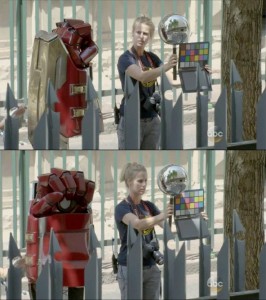