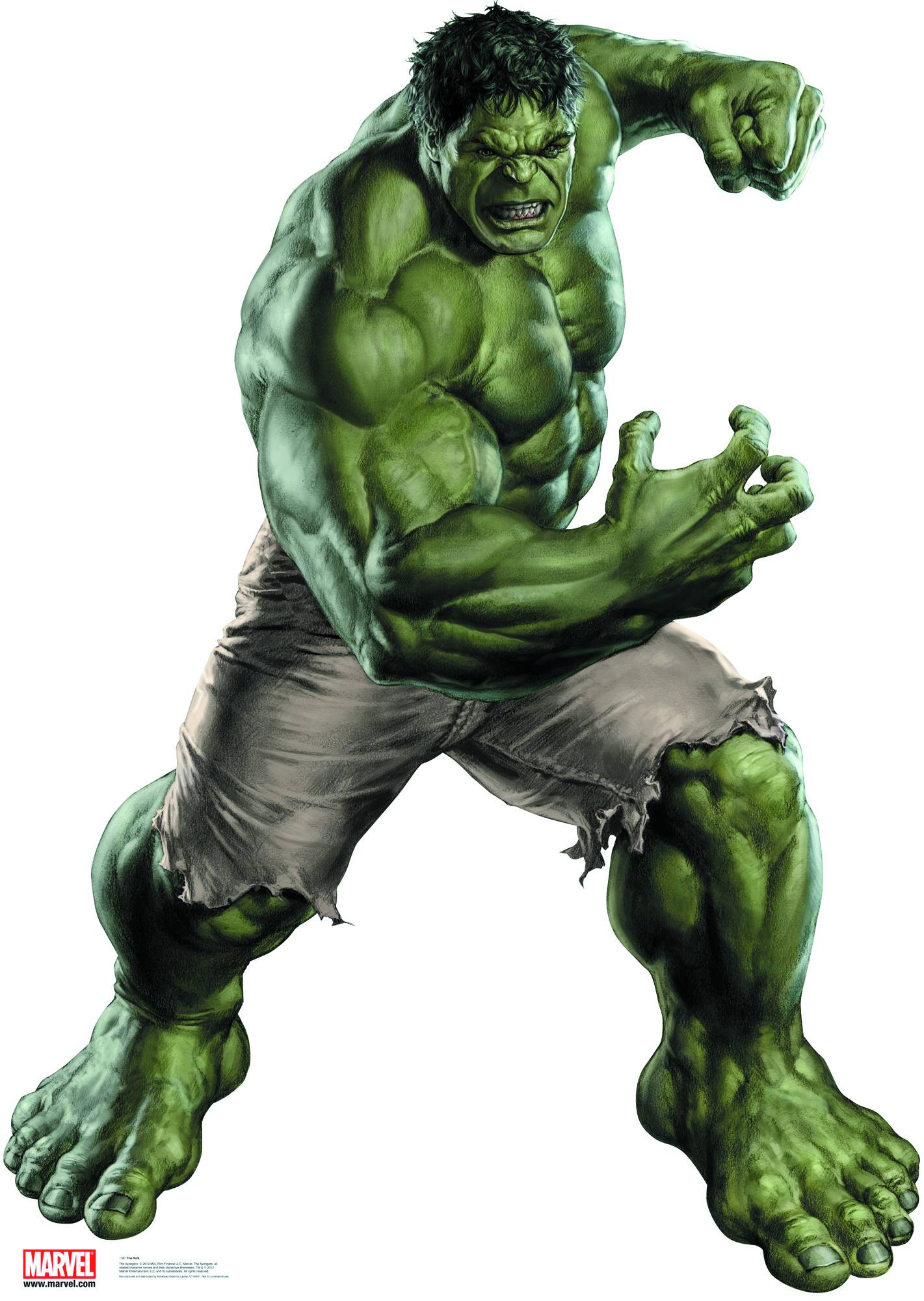 The ultimate movie memorabilia for the Avengers movie out this year. Marvel have licensed a full set of official Avengers movie cardboard cutouts so the team can assemble in your living room.

Once restricted to those who worked at cinemas now everyone can get a set of Avengers for the house to warn off the evil Loki and his millions thanks to the makers Advanced Graphics. These are going to be made to order to try and stop thousands of comic shops being left with a load of Nick Fury and Hawkeye.

These are all apparently life size apart from the Hulk due to his awesome size but its probably the closest thing most fans will get to seeing Scarlett Johansson first thing when you wake up.

These are probably the most detailed pictures of the Ironman costume other than the Avengers Assemble Trailer too since they will be life size when released. Some shops are taking orders at the moment but the official release for some stores wont be till June.

The most awaited comic book movie of the decade will be released in a few weeks, check for the official release date listings for the exact date in your area.

Here’s news on your Loki Standup. 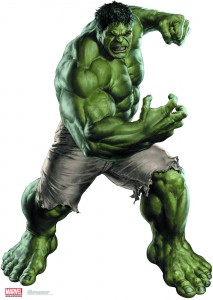 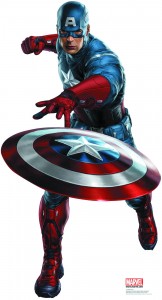 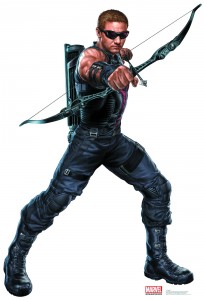 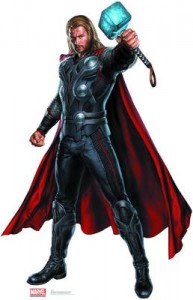