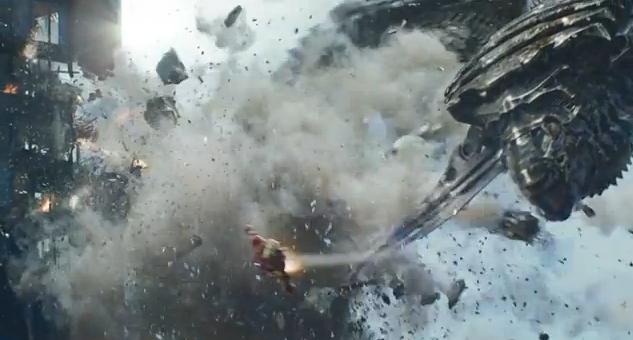 Thanks to Marvel we have a whole new Avengers Assemble trailer in glorious HD. This one has a lot more dialog than the previous trailers we have had for the Avengers or any other comic book movie this year.

For me the Avengers is the product of dozens of comic book movies all opening the eyes of the cinema audience a little wider and pushing the bar for writers and directors a little higher, without movies like Daredevil and the Tim Burton Batman movies we might not have had the Dark Knight.

With the Avengers its something that nobody has successfully done before, a collaboration of some of the biggest movies in the last decade all mangled into one amazing movie. DC has tried to make a Justice League and a Batman vs Superman movie for years but haven’t gotten past a script. Marvel may have done something here really unique.

This trailer shows off a lot more than the Super Bowl Trailer did. The first rough draft of the movie has also been edited together and viewed by a select few of the production crew so far. With Joss Whedon behind directing some has said it’s not as cinematic as you might expect but it might be a good thing, again Marvel is doing something new with the Avengers.