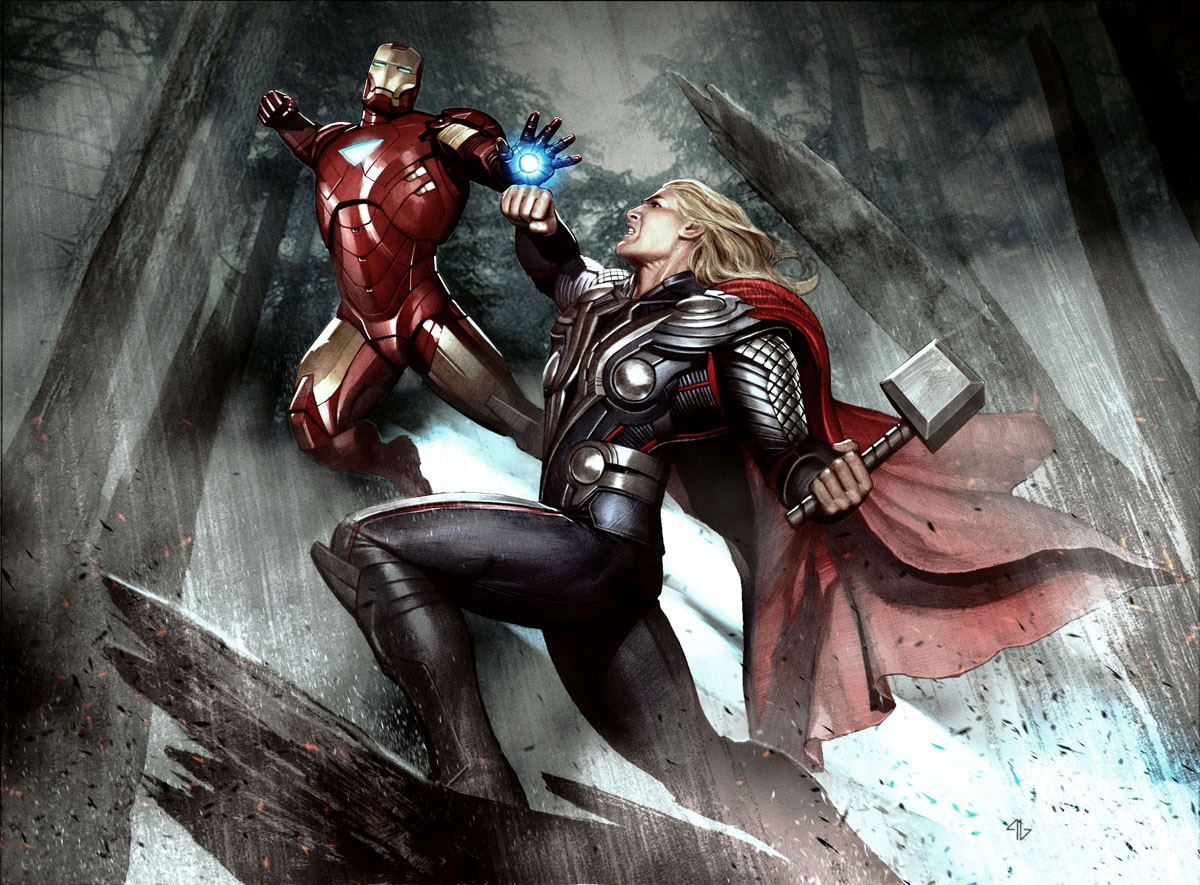 The Avengers has by far been the most successful comic book movie of all time in terms of having something for everyone. The imagery and concept art has raised the bar for comic book movies to whole new levels and it’s all down to the amazing imaginations of the artists behind the characters.

Marvel are releasing an Avengers concept art book which shows how the movie evolved from the artists imaginations to concept art before they made it into the movie.

The book will be full of scenes from the movie including all those epic battle scenes and some absolutely stunning unused concept art.

One of the most inspirational artists in the industry has been Adi Granov who we can thank for the modern-day Ironman. He kick started the Avengers in the right direction adapting what he did for comics into a feasible movie concept.

The book contains some amazing unused designs from Adi of the Chitauri which go back to 2010. It gives us a good insight on just how tight the deadlines are for the Marvel movies if concept art can begin in 2010 and the movie can break ticket selling records just two years later.

One of my Chitauri designs for the Avengers. I thought this was probably too scary for a family friendly film, but the final ones in the movie ended up almost as scary. 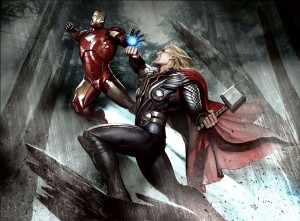 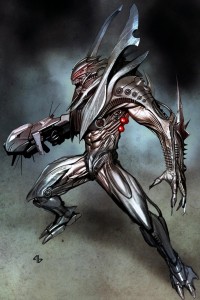 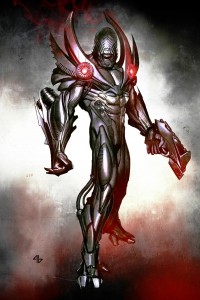 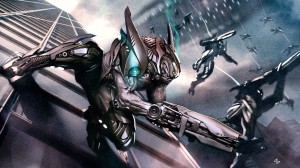