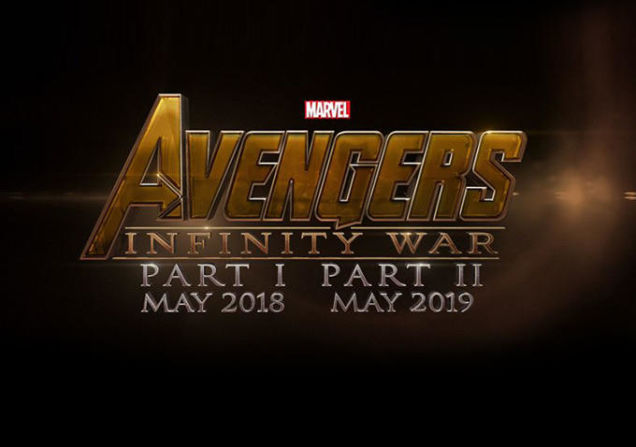 Following the massive success of Guardians of the Galaxy and the upcoming end of several actors contracts Marvel are making sure there is a hand over period from one team to the other with the last Avengers movie.

The third Avengers movie will be part one of the Infinity war which will put all the infinity gems into the hands of Thanos. It’s going to cause some big problems for the Avengers and is likley to be one of the biggest comic book movies we’ve seen for a long time. It’s the first one to come along where we don’t know the good guys will win.