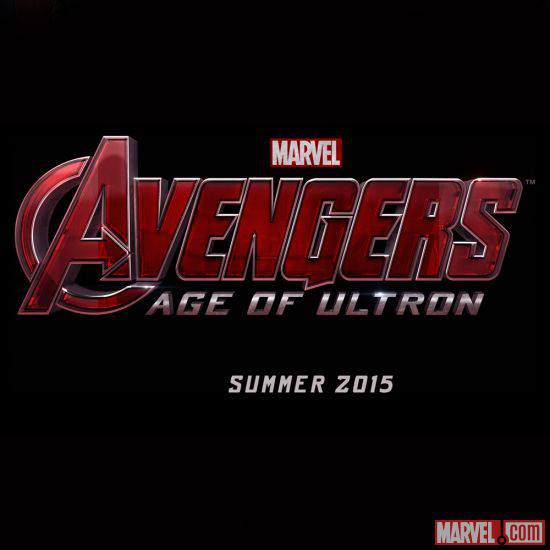 This years SDCC gave fans enough good Comic book movie news to last fifty-five years or so. One of the big announcements was the Avengers sequel being based on Age of Ultron, a great series but one that was less than a year old.

With a few interviews from people involved including the man himself Joss Whedon we have a few bits of plot information for what could be the second most awesome comic book movie in production. The first being Batman vs Superman.

In the comics Hank Pym in the creator of Ultron the robot which tries to take over the earth. In the movies we won’t see Hank aka Ant Man until after the Avengers 2 movies comes out. To fix this issue Tony Stark looks to be the creator of Ultron. In Iron Man 3 his suits were almost self aware and he wanted to give up being Iron Man. Maybe he upgrades Jarvis or gets hacked. Either way it looks like the movie could have alot of epic CGI robots in it.

In the Age of Ultron comics the Avengers have already been beaten down as Ultron hunts super heroes. This looks to give Black Widow and Hawk Eye much bigger parts in the movie which Joss Whedon has also confirmed in a few interviews.