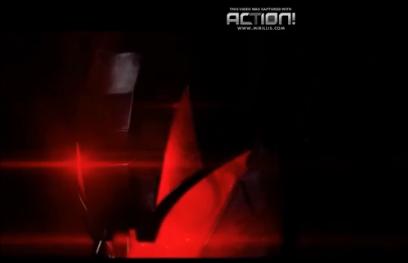 The teaser trailer for Avengers 2: Age of Ultron has finally been released after being shown to a crowd of fans at comic con.

The trailer has been kept offline since it was first shown but is easily one of the coolest reaser trailers Marvel have done.

The movie will differ from the comic as its Tony Stark who invents Ultron and not Hank Pym. That’s why it’s the Iron Man helmet which is being beaten in to the head of Ulron.

With the SHIELD TV series going well it’s likley we might get some more information on Ultron from the show too soon.