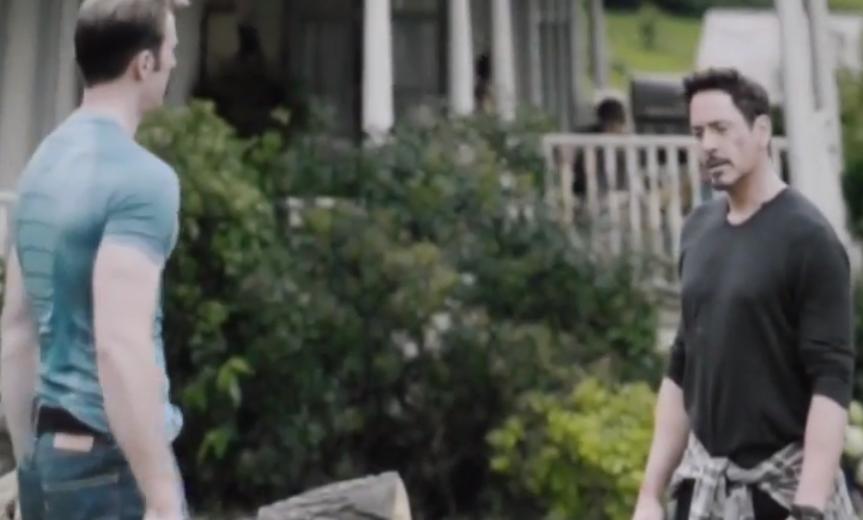 From the recent Marvel announcement event we heard about a few clips from Age of Ultron which will lead onto the upcoming movies. We saw in the first Avengers movie that the team didn’t get on from the start and the  death of Agent Coulson may not have brought them close enough together.

This clip from Avengers 2: Age of Ultron shows the conflict between Captain America and Iron Man and why they do what they do. They have both saved countless lives but where they both draw the line on what protection means seems very different which brings on the Civil War.

The previous two Captain America movies have been amazing and brought a whole new depth to comic book movies. The third one is going to top the action and raise the bar for all movies to follow.