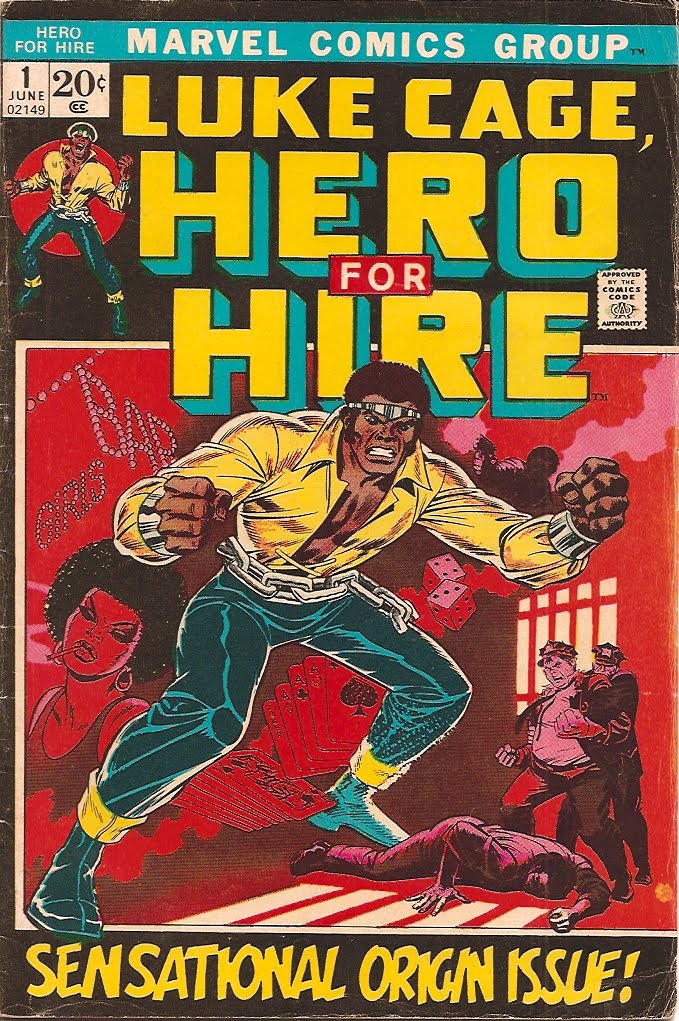 In 2015 Netflix is launching a host of new series based on Marvel comics characters. One of them is Luke Cage who will help launch A.K.A Jessica Jones before moving into his own series.

Luke Cage has been in Marvel comics in various incarnations since the 70s and has even been part of the Avengers. With that in mind Disney CEO Bob Iger said that if the series was popular enough we could see him get his own movie in the future too.

Luke Cage has a fairly simple back story and classic super strength / bullet proof skin powers which every super hero needs. He will fit in well with the other Netflix series as each one seem to setup a super hero as an investigator or lawyer or general weekly problem solver type role.

The title role in the series will go to Mike Colter who was in Men in Black 3, the Halo TV series and will be in A.K.A Jessica Jones.

The series has also been rumored to possibly cross over with Marvels Agents of S.H.I.E.L.D. and with the possibility of a film deal might even join the Avengers at some point. Either way it’s much better than the Dwayne Johnson movie that nearly was. 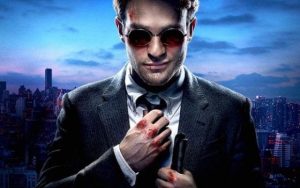 Some of the biggest news at this year’s San Diego Comic Con was the unveiling of trailers for three new original shows including Luke Cage, Iron Fist, and the ensemble show the Defenders—and the headlines just keep rolling in.