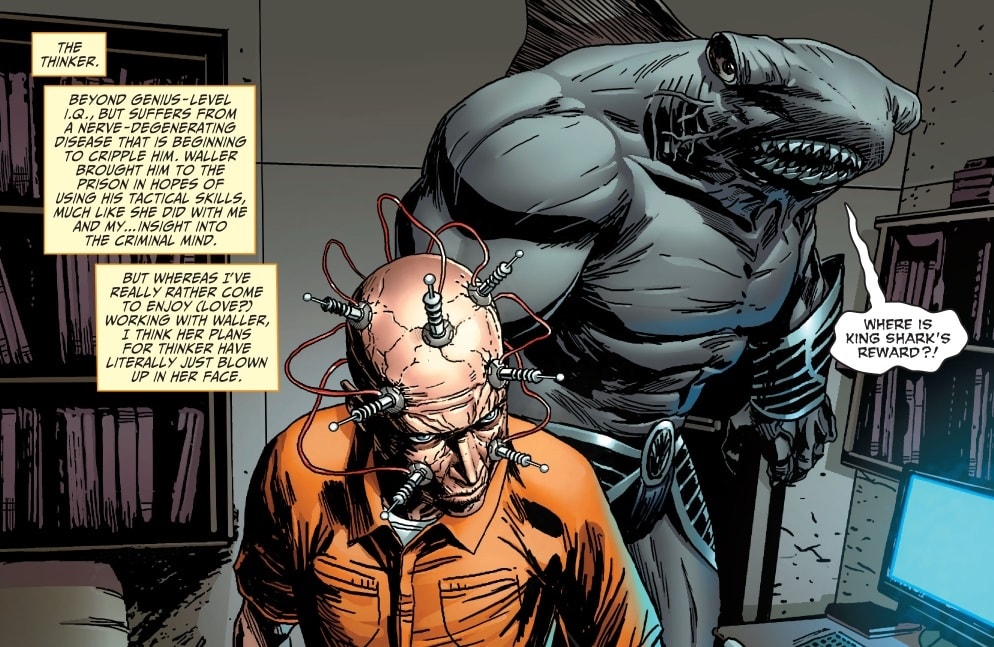 From what we learnt in season 3 of the Flash it looks like the main villain in season 4 won’t be a speedster but someone named Clifford DeVoe who at some point in the show Cisco will name The Thinker.

DeVoe is to The Flash what Lex Luthor is to Superman. He’s not got any super powers but will put up a good fight with his main ability of mind control. Considering how many meta humans there are in the city now this looks like it could be a fun series.

The news of DeVoe being the main villain won’t come as a surprise to super fans paying attention to the hints in the third season as DeVoe is mentioned a few times in the series. To top this off writer Andrew Kreisberg has confirmed the rumours:

“Next season we’re not going to have a speedster [as the Big Bad].”

DeVoe is also rumoured to be one of the members of the team in the Suicide Squad 2 movie so it means if they want to use him in the TV show they have a small window to do so. This might be one reason they have chosen him for season 4.

In the comics DeVoe was a DA but his career fell apart during a failed case against the mob. He fell into alcohol abuse and decided to use his mind for evil.

His history will likely be rewritten a little during the season as the show writers like to keep people guessing.

The Injustice Society has a whole host of villains including:

So even though DeVoe doesn’t have any super powers himself he could still put up a pretty good fight against team Flash as he hangs around with a pretty tough crowd.

The Flash writers might even introduce him to help break Barry out of the Speed force prison. 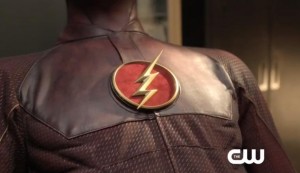