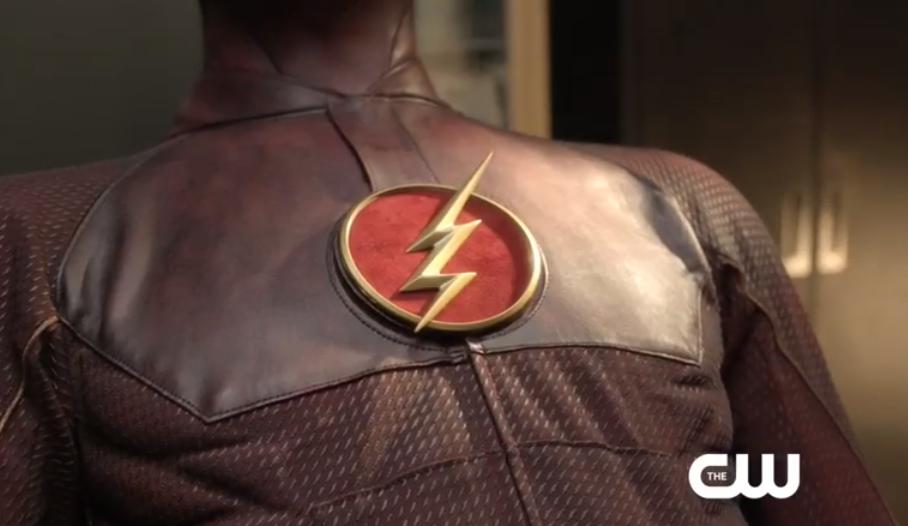 The second season of Arrow has just finished and it’s closed of a very impressive series. It’s been a really successful series and has almost limitless potential for introducing new DC characters. The season finalle left season 3 open to do pretty much anything as it didn’t leave Arrow anything to clean up. My guess is in the third season he is going to run for Mayor now he has no money but I think literally anything could happen.

Now Arrow is over we can focus on the Flash. We’ve already met Barry Allen in Arrow and from his short appearence they decided to shoot a whole new series.

The trailer is full of teasers for fans of the comics, everything from his story of losing his mother to another Flash like being which could be either Flash from the future, Eobard Thawne aka Reverse Flash, a Flash from the past or another dimension.

It looks like they want to jump right into the action too. Smallville teased fans for ten years before we saw Clark in the costume. In this series they are jumping right into it.