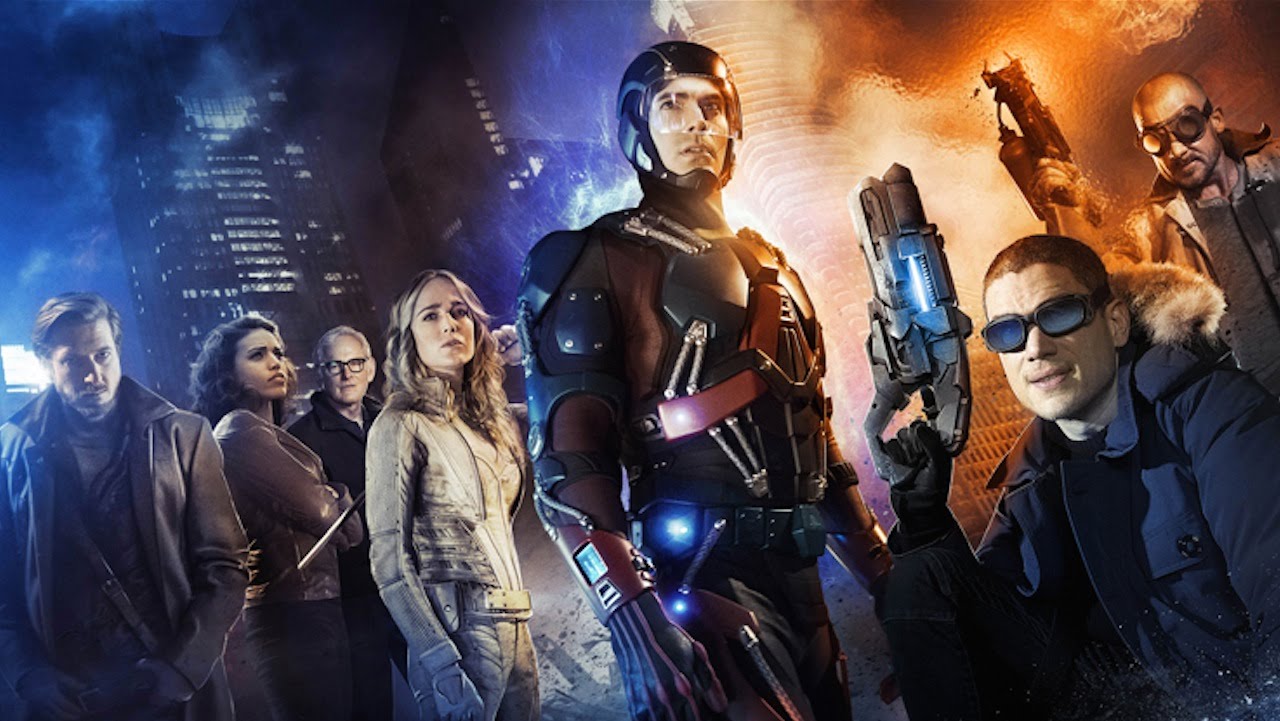 DC’s Legends of Tomorrow is part of CW’s lineup of DC shows which was founded with Arrow. Unlike the others it operates without a single city to protect or even a single timeline. The show assembles comic heroes throughout DC comics history and has a lot more room to play than Arrow, Flash and Supergirl do.

The team is founded by time traveller Captain Rip Hunter played by Arthur Darvill who assembles a team of people which could help him and wouldn’t be missed from the timeline if something happened.

The first episode aired January 2016 and had a massively successful first season by having a great cast and introducing some other true legends of DC comics which we would have probably never have seen on TV or live action movies. 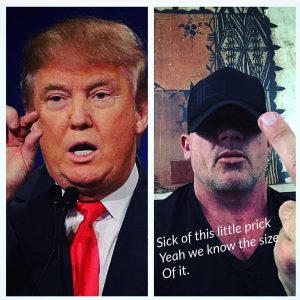 Dominic Purcell shows he’s the most real celebrity on social media as he talks out about Donald Trump following on from a speech at the DNC convention.