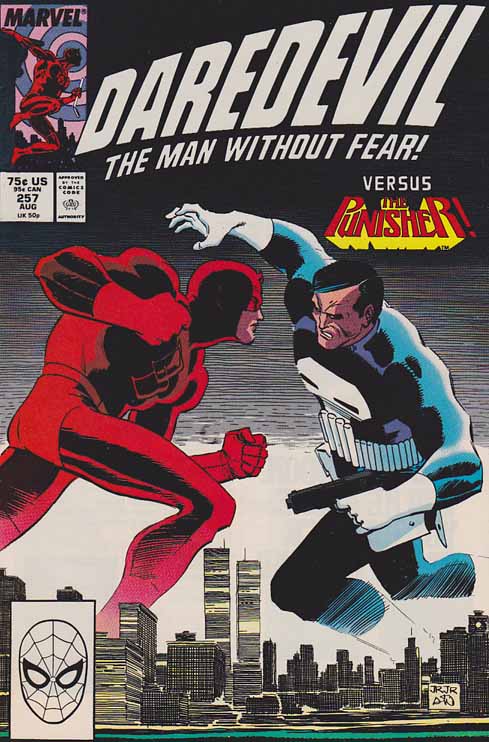 The news that the Punisher will be joining the Netflix original series Daredevil in it’s second season has been confirmed by the new Punisher himself Jon Bernthal.

The Punisher has been a popular character in the Marvel comics for years and is probably the closest thing they have to the Dark Knight since he doesn’t have any real super powers other than being able to kick major ass.

Jon Bernthal is probably best known for his role in the Walking Dead TV show but has also been in a few big movies too which include Wolf on Wall Street.

I’m glad they picked my buddy. Let me say a few things about this guy DOWN TO EARTH. He showed me so much love. He only has one acct @therealjonnybernthal other ones are fake. Anyway way to go Jon. I even text him and said how awesome he will make this role. JDF

Jon Bernthal will join a line of great actors who have played the live action Punisher which include Dolph Lundgren, Thomas Jane and Ray Stevenson.

Over the last year or so it was up in the air if we would see another Punisher movie again. They are all overseen by Disney now and maybe releasing a violent 18+ movie would have made it difficult. With that said it is interesting that both Jon Bernthal and Charlie Cox are TV/Movie actors and it’s still possible that they could them cross over into the Marvel movieverse.

Now I just wish someone would bring back the Wesley Snipes Blade movies or give him a Netflix series. Bring back Blade!