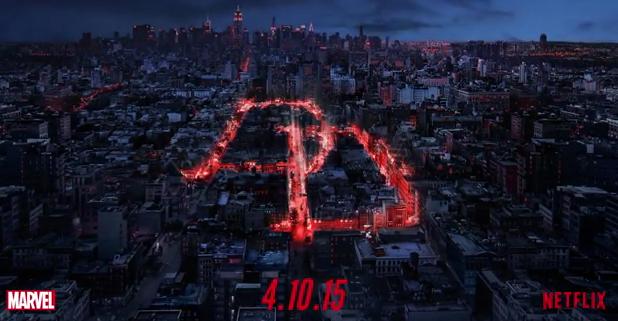 If one thing can over shadow the release of Avengers 2 Age of Ultron this year it could be the Netflix Defenders series.

We still don’t know a huge amount about what Netflix is doing with Marvel other than the string of Netflix original series which will be heading our way. They will start on the 10th April 2015 with Daredevil. Daredevil is be far the most well known of the Defenders as he even had his own film a few years ago.

The show will likely tie into the other Netflix shows like Luke Cage and AKA Jessica Jones which have already been confirmed to cross over.

One of the great things about Netflix is they wont have a weekly air slot with gaps in the middle. Instead they make sure to get the show right and release it all at once.

Most Netflix shows tend to air world wide in the same week if not on the same day. This means those of us outside USA can still use Twitter and Facebook without the inevitable spoilers from when it aired the night before.