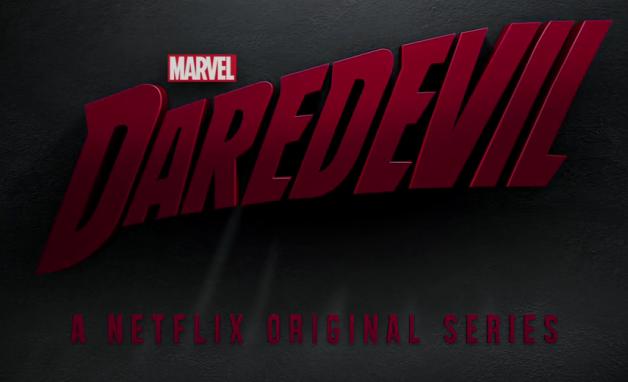 When Netflix and Marvel first announced they were working on a new Daredevil series I thought it would be “watchable” like a lot of other shows I keep up with just to stay current. That was until they told us they had cast Charlie Cox as Matt Murdock and Deborah Ann Woll the redhead vampire from True blood to star in the show.

The series will be added to Netflix April 10th and run for 13 episodes which will bring us the darker Frank Miller Daredevil which has long been considered some of the best Man without Fear comics Marvel published.

If that wasn’t enough to get you excited the latest trailer pulls it all together and shows off the movie style filming they are using to make the show. It does look like something Christopher Nolan might have done if he had made Daredevil movies instead of Batman.