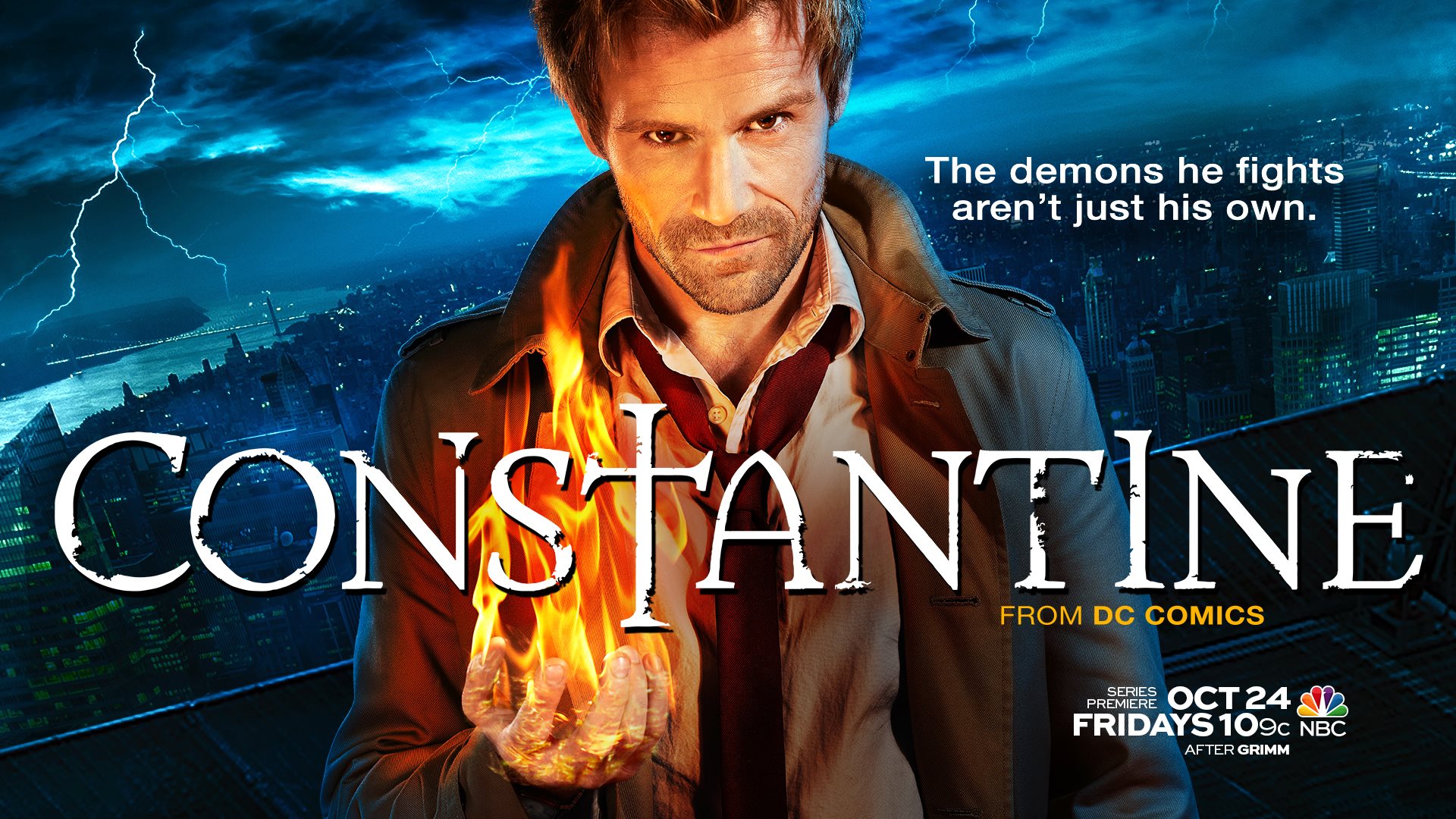 Although I did like the movie it was a million miles away from the original comic by Vertigo/DC and being a movie had to cut a long story very short.

Now DC and NBC have teamed up to make a TV show based on the supernatural super hero John Constantine which will setup a new story which can give the creators time to develop the character and go into his background a lot more.

Fans of the Hellblazer comics are going to love this series as NBC are taking it really seriously and have hired a great cast and an amazing set of writers such as David S. Goyer (Dark Knight Trillogy) Garth Ennis (Preacher) and Alan Moore (Watchmen).

2014 is turning into a great year for comics turning up on the small screen with S.H.I.E.L.D Flash, Arrow and Gotham all airing this year.

The first season will follow Constantine as he tries to save an innocent girl from an eternity in hell after a spell from Johns past went terribly wrong.

The first episode of Constantine is set to air on the 24th October 2014. 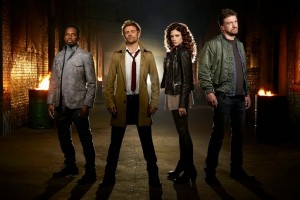 Constantine is on hold until viewer ratings pick up and is currently set to end after the first series run of 13 episodes.