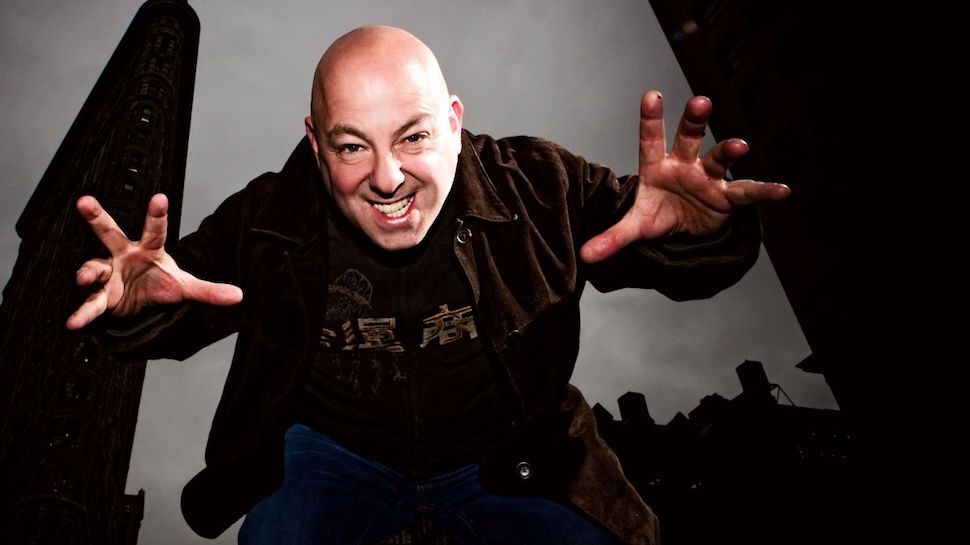 He’s one of Marvels most successful writers and soon to be one of DC comics as he moves over next year. But the switch over wont come as soon as many fans thought.

This week Brian Michael Bendis revealed he almost died of an MRSA infection and was left blind for days.

So, 1 week ago I woke up in intensive care because of a surprise MRSA infection that grabbed & blinded me for 4 days. this was the worst week of my life. I almost died on Monday. it’ll take months to recover. I wasn’t even going to share it was so bad.

Brian isn’t just well known for his contribution to comics but his work has also earned him not one, but five Eisner Awards throughout his career. One of the highlights of his career would be co creating Miles Morales with artist Sara Pichelli, Miles will soon have his own super modern animated movie too.

Michael is also known for his work on Ultimate Spider-Man, Powers, New Avengers, Daredevil, Alias, Jinx, House of M, Secret Invasion, Spider-Woman and All-New X-Men all of which have been considered  some of Marvels top books over the last decade or two.

After the initial incident Michael went on to say.

I’m home. miraculously. my recent healthy eating & weight loss helped me bounce out of the hospital and I’m recovering here at home. I look like actual shit but I feel alive. Joe Quesada has my back. Marvel & DC both agreed to let me do my work when I can. I can and need to…

The 50 year old artist and writer has contributed so much to Marvel over the years and we have so much to look forward to when he moves to DC after a full recovery.

Michael has had messages from some of the biggest names in the industry from Dave Gibbons to Adam Hughes all giving him their support and best wishes.