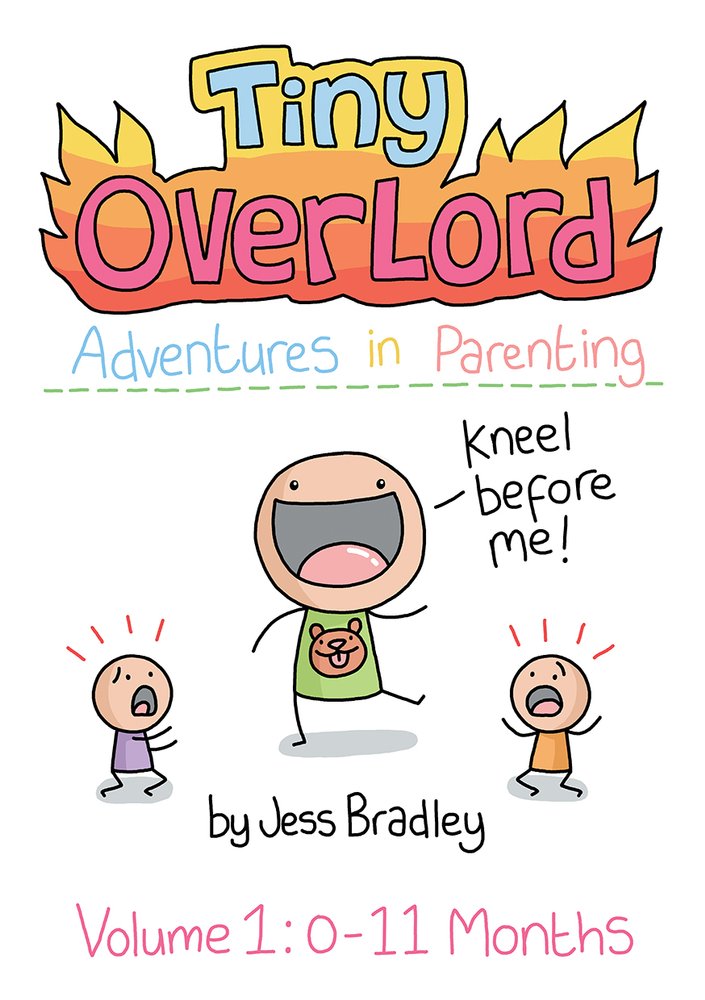 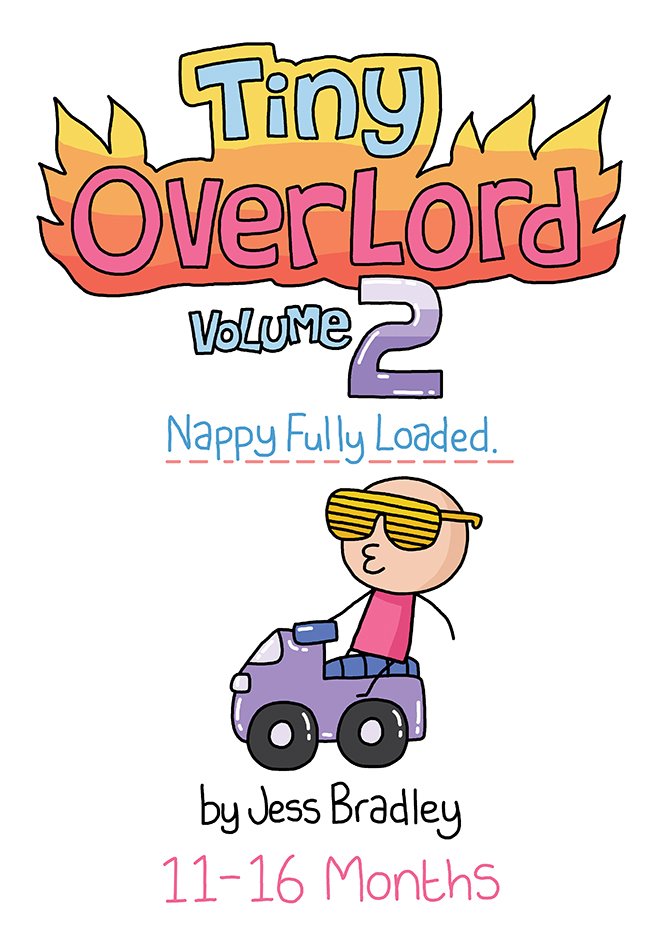 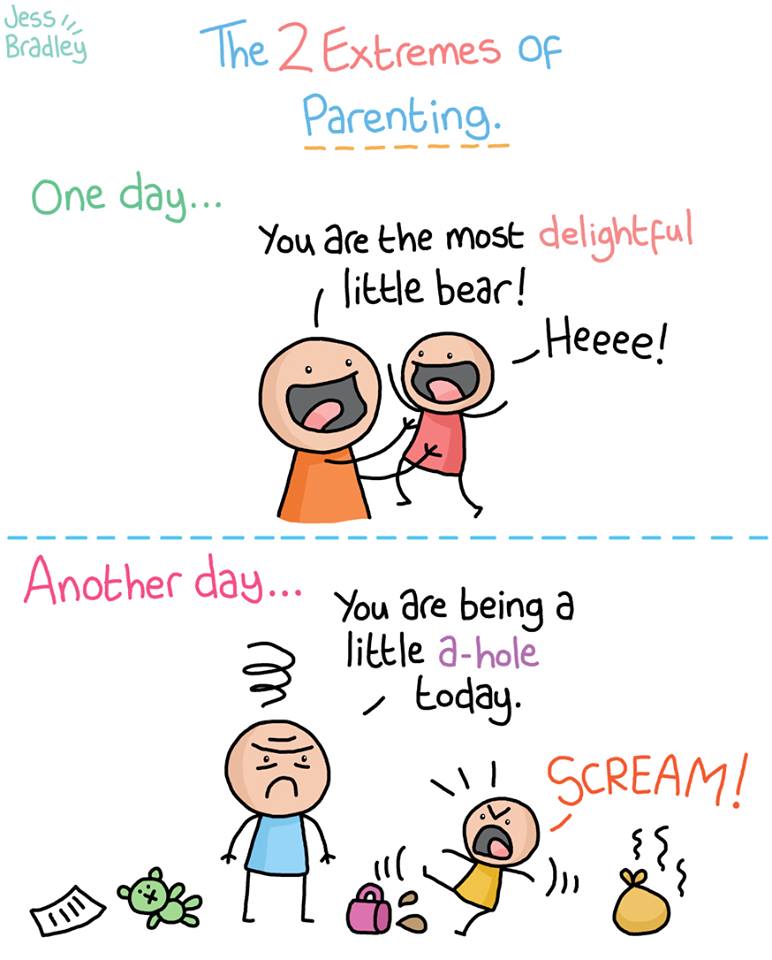 Thought Bubble is one of the biggest real comic conventions in Europe with comic creators all over the world descending on Leeds each year. It’s an unmissable event if you are really into comics and live within visiting distance.

For me the best thing about the convention is finding new indie titles which are a bit different to the usual stuff you find in comic shops. This year didn’t disappoint with hundreds of titles from from a lot of really impressive small press creators.

One of the comics which really called out to me was an A5 glossy 32 page book called Tiny Overlord which also had a volume 2 by the very creative Jess Bradley.

The books document the highs and lows of parenthood and could be best described as the most realist guide to parenting.

I’ve seen a lot of guides to parenting telling you what to expect, half of them written by people who don’t even have kits but nothing has helped as much as these two comics. It’s really reassuring to read about someone having the same experiences as you and it helps process them in an uplifting and funny way.

One thing I love about these books is the way the artwork compliments the captions, she’s an amazing artist and made it looks really colourful almost like a kids book for adults. It’s the perfect combination for someone with the mindset of a new parent and from what I’ve seen is a really original idea.

I’ve even let a few friends who are new parents borrow my copies and they have all loved the books, I honestly think they should print these for ever new parent and give them copies when they leave the hospital with their new babies.

For me this is a prime example of why indie comic books are so important, it’s a series I think Jess just needed to make to get some of these thoughts down on paper. The way ever page is just so relatable makes it an easy read and just laugh out loud on each page turn.

At the moment I think both issues of Tiny Overlord are only available via conventions Jess attends and her online store linked below. I’m hoping to see another issue at this years Thought Bubble.

Both available from the Squid Bits Store 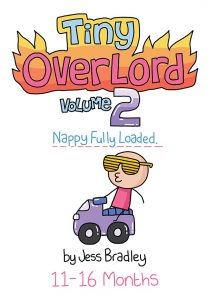 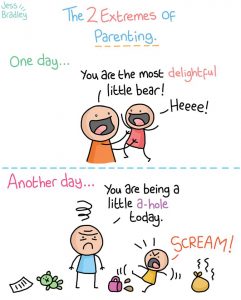