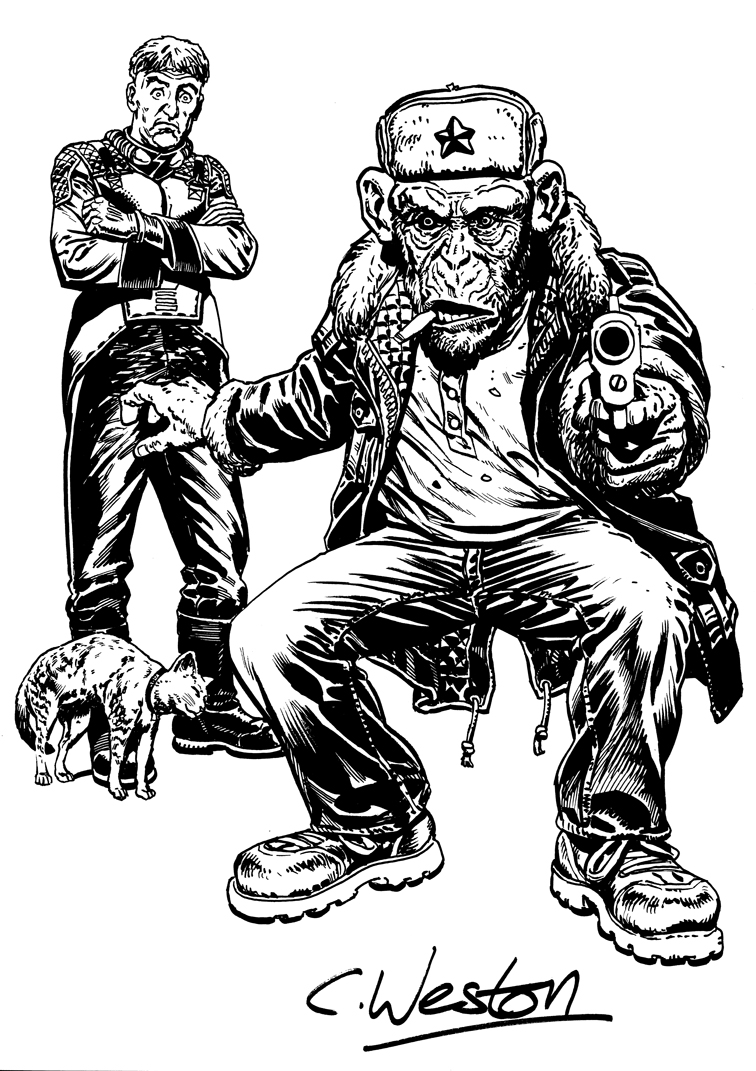 Published by Vertigo this is one of Grant Morrison’s creator owned series. It’s collected in a single volume and is unlike anything you will have previously read. It’s been a while since Super Robot Mayhem did a comic review mainly because this was next in line and I wasn’t sure how it would go.

So what is The Filth?

What is The Filth used for?

The comic is used to treat all manner of disorders including internet pornography addiction, Insomnia, grief, “mid-life” crisis, schizophrenia, the ignorance of samsara and the 21st-century blues.

When must The Filth not be used?

When you should be extra careful when using The Filth

May The Filth be used during pregnancy or while breastfeeding?

How should The Filth be read?

Always read the comic books as your doctor tells you to. Your doctor will tell you when and how much to read and what to think.

On to the comic, I could only best describe it as a cross between Mark Millars Wanted meets Men In Black meets the Rocky Horror Picture Show. Yes it’s that crazy. I can guarantee you won’t have read anything as off the wall as this book.

The story kick off with a guy called Greg Feely who is all too familiar. A guy who is likely in his late 20s but could easily pass for someone in there early 40s. He lives alone with his cat and is addicted to weird pornography and has fallen into a routine.

That’s all until a mysterious organisation called the Hand pull him into a dangerous world of perverted super villains.

If you have been reading Mark Millar’s Superior comic you might recognise a very similar evil space monkey who is called Dmitry in The Filth who meets an untimely demise in one of the most violent comic deaths in history.

The artwork in the series is done by Chris Weston who has brought a messed up story to life with some amazing artwork which I’d guess could leave Richard O’Brien looking away.

It’s a total must read for anyone who thinks they have seen or read it all. This is a real original work and although it may be too shocking for some I think I will leave most pondering their own sanity.