The return of Bruce Wayne part 1 of 6 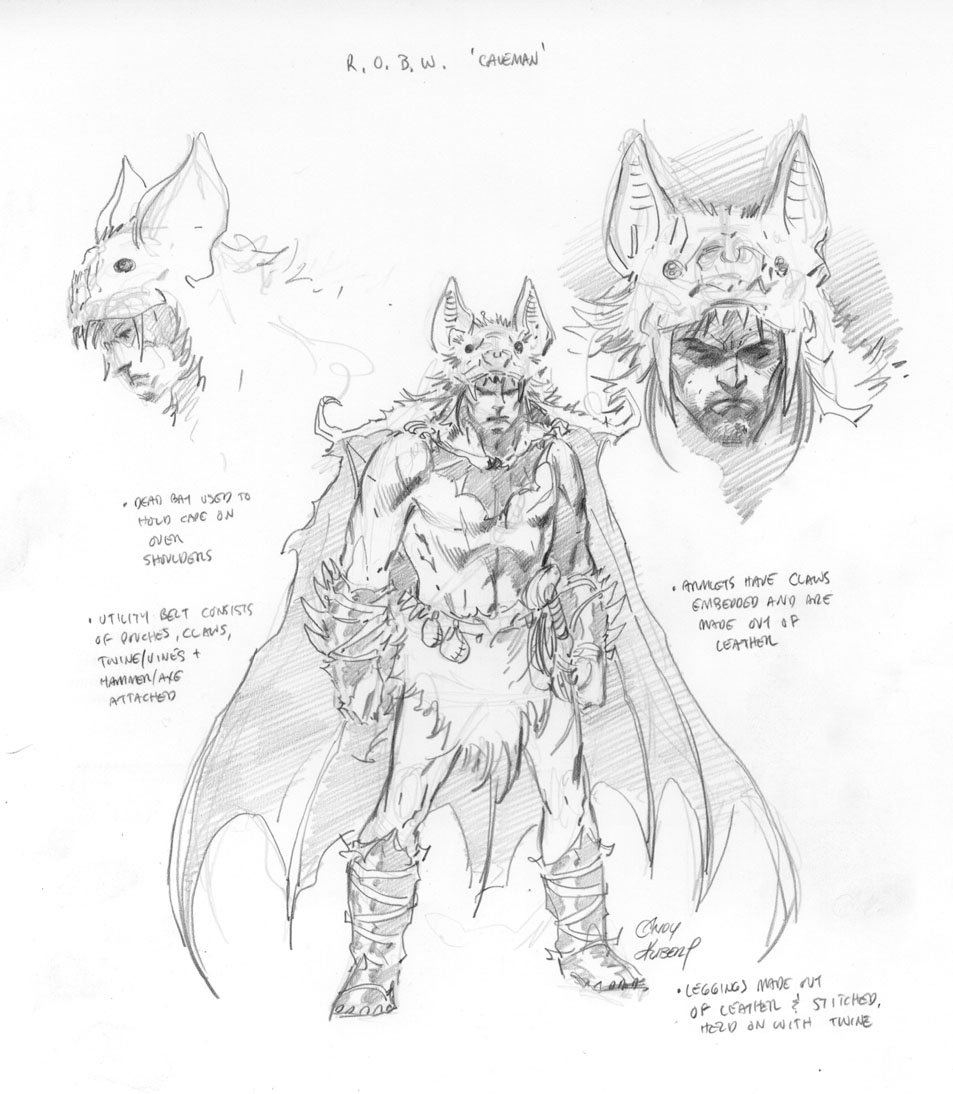 The return of Bruce Wayne carries on from Final Crisis / Batman RIP where Batman has been sent back in time with amnesia by Darkseid in a failed attempt to kill him.

Issue 1 of 6 starts of with Bruce way back in caveman times with a slightly messed up memory. In the first issue Grant Morrison gets away with some pretty light dialogue since they are all cave men but the issues gets carried across with some great artwork by Chris Sprouse.

The first issue moves along at a good pace and doesn’t give too much away in how Bruce manages to jump through time helping people like Sam Becket from Quantum Leap.

I think they also missed a trick by not fitting in a few hot cave women in the issue as in prehistoric times it seems everyone was in tribes of just dudes. Also most of the best parts happen in the last three pages with the Justice League jumping through time just too late to save Bruce.