Batman – The Return of Bruce Wayne 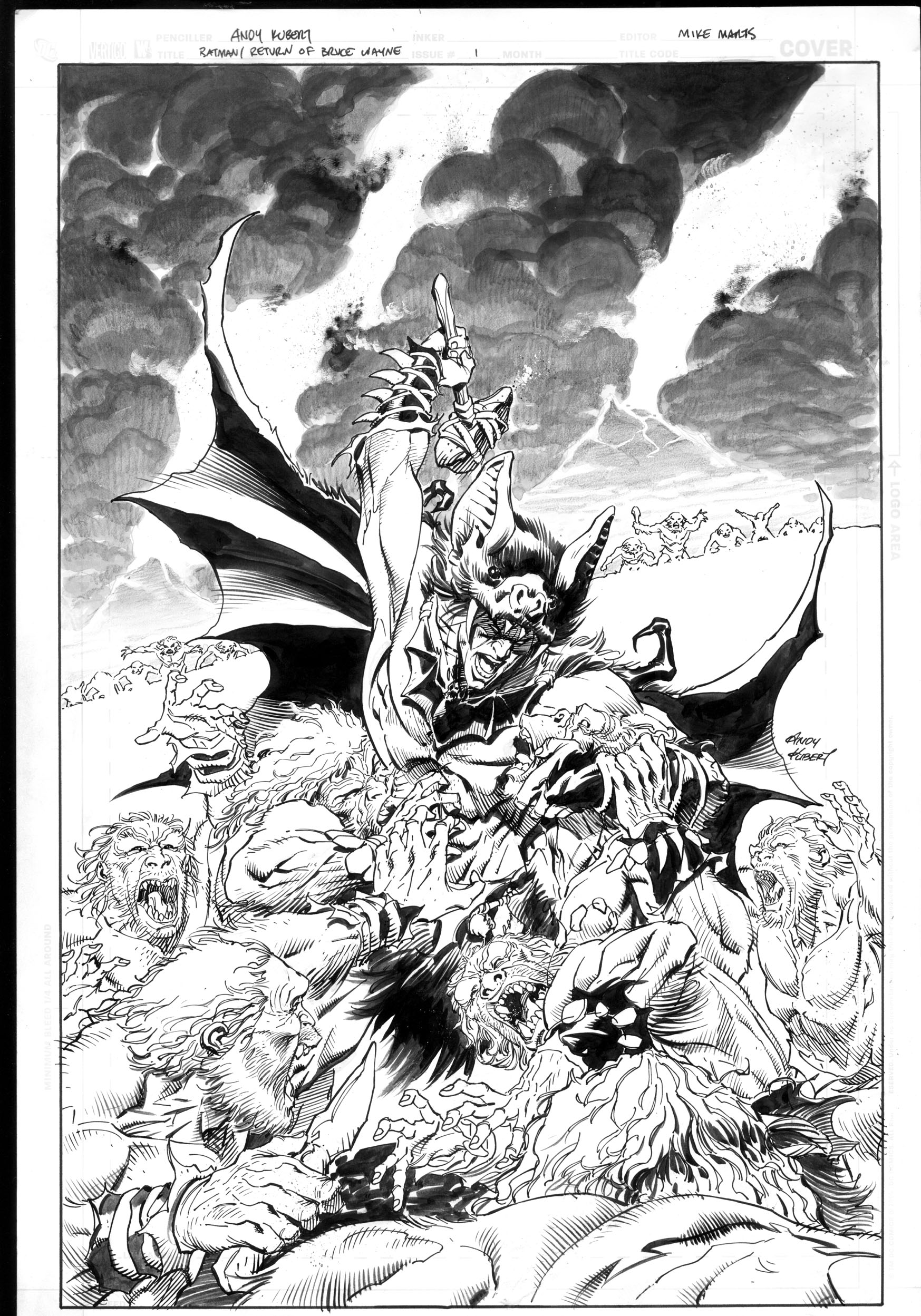 Batman may not have any super powers, he can’t run as fast as a speeding bullet, leap sky scrapers or even shoot lasers from his eyes, but he is still as invincible as Superman ever was as one of DC comics icons.

Since Batman RIP fan have been waiting for Bruce Wayne to reclaim his cowl. A few comics down the line we found out it wasn’t Bruce who was killed but instead am evil clone.

This left the question of what did happen to Bruce, apparently he was sent back in time with amnesia which is where the the “Return of Bruce Wayne”? takes off.

The six part story is one of the most original and out there Batman series I have seen. Bruce will have to battle through time suffering from amnesia, cavemen and pirates to get back to modern day Gotham City.

Not much else if known about the story, it could be a lot deeper than it first sounds, maybe he will run into ancient super heroes along the way or run into a caveman version of the Joker.

The series if due for release in May 2010 so it gives us a bit of tie to catch up on the whole death of Batman for those who missed it. 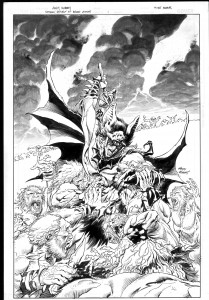 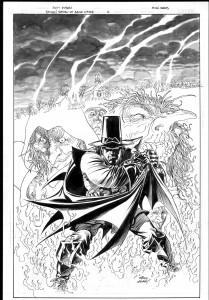 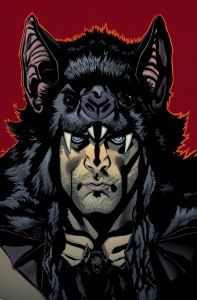