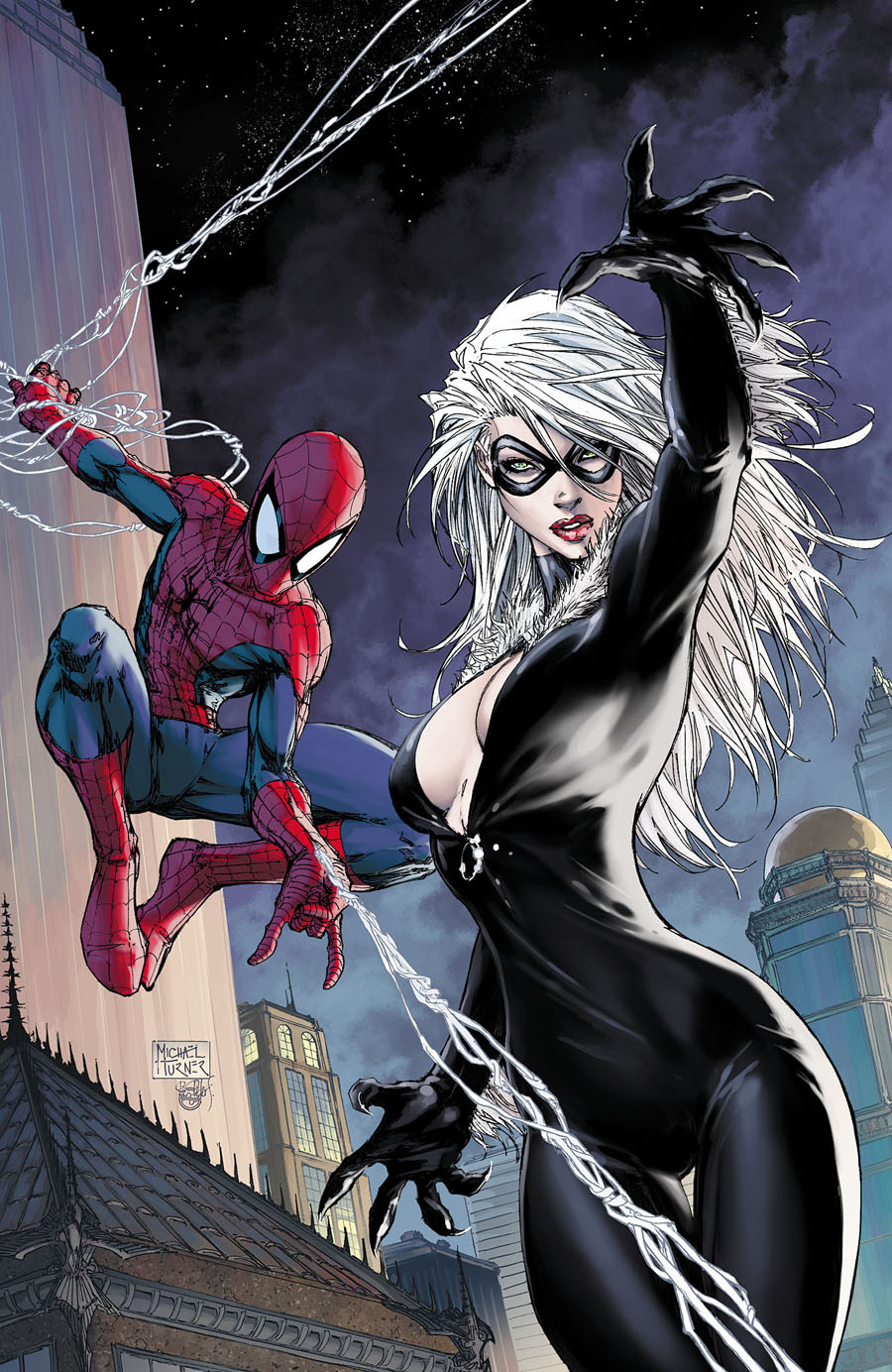 Following on from the Aspen / DC comics team up which brought back some previously unseen work from Michael Turner for the Batmn Rebirth #1 cover Aspen are now working with Marvel on one of their most awesome covers in years. It’s a shame these exclusives are limited to 3000 copies, I think on general release these could sell out 100k+ copies.

Michael Turner and Aspen Comics collaborated with Marvel Comics before the legendary artist’s passing, creating a sought-after collection of rare Marvel Comics covers in existence such as Marvel’s Civil War, World Word Hulk, X-Men, Savage Wolverine, Fallen Son, Ultimate X, and more, marking this as the first released cover since 2007.
Amazing Spider-Man #15 is written by Dan Slott with art by Giuseppe Camuncolil and concludes the “Power Play” storyline. The book is in stores July 6th, 2016. 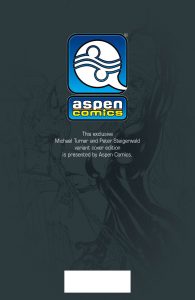 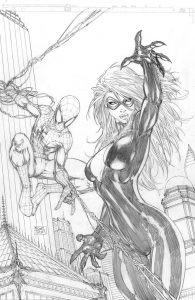 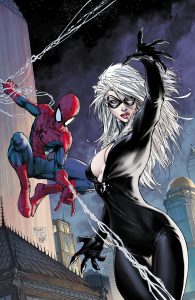 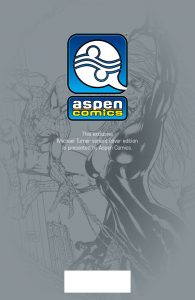