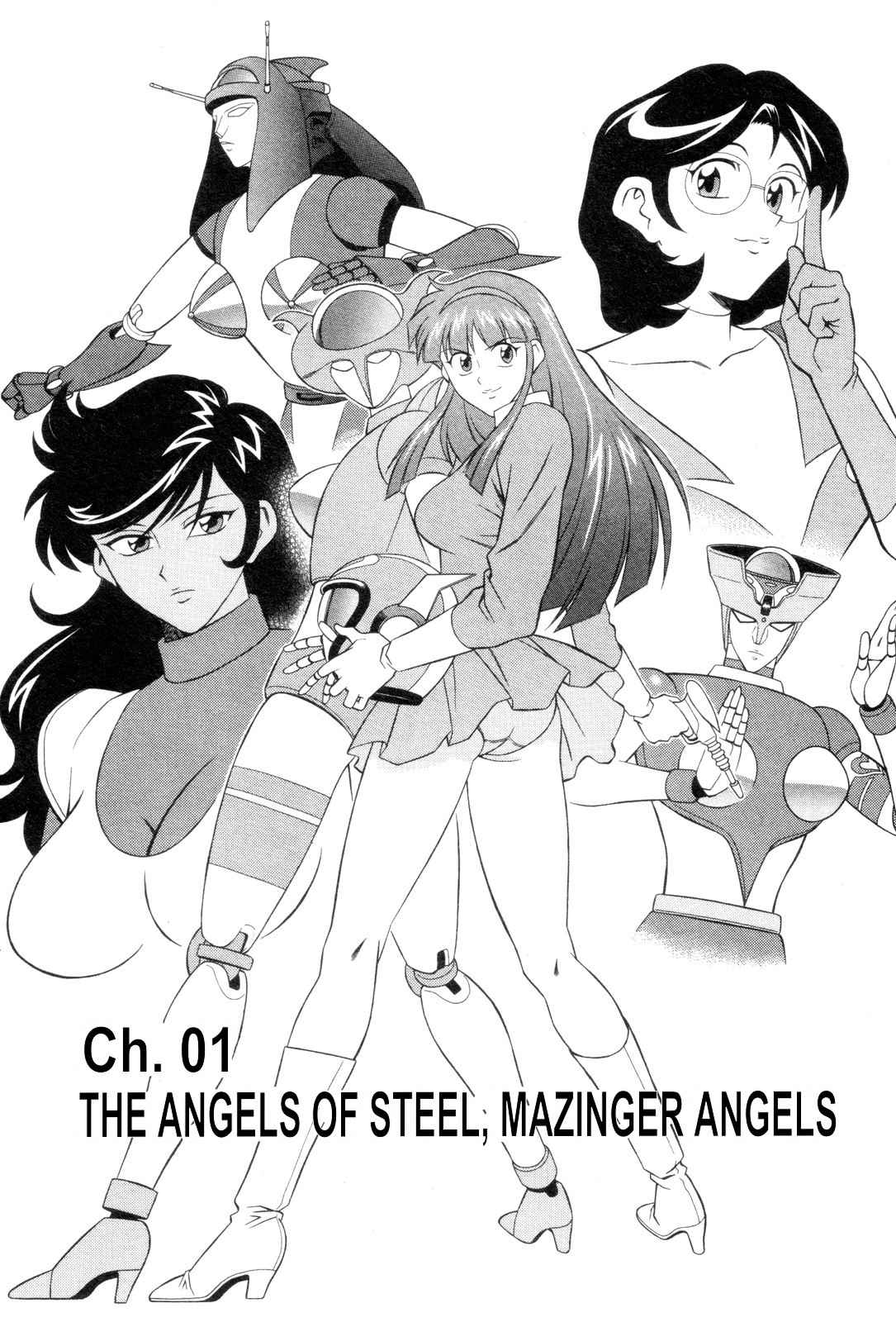 "If you like mangas with girls and robots this rocks."

After reading the 1970s Mazinger Z series and being wowed by Go Nagai’s amazing characters and work he did for Super Robots all over the world I wanted to see what else the genius had worked on.

I found a few similor series based on Mazinger Z but none of them had the right balance of robots, girls and giant monsters. That was until I found the 2004 series Mazinger Angels.

The series is written by Akihiko Niina who collaborated with Go Nagai to keep it close to the original material. It’s based on a spoof of Charlies Angels but with super robots and hotter manga chicks.

The artwork is totally inspirational with everything drawn consistantly the story is solid and has a great flow full of cameos from other popular mangas.

The story follows four girls who pilot super fembots who shoot breast missiles and have slightly different abilities. They even joke in the story about the robots design lacking tactical advantage to make them look more beautiful.

The four main super robots Aphrodite A, Diana A, Venus A and Minerva X were featured in other Mazinger series over the years and have come together for this short lived spin-off series.

I’m not sure why the series stopped at four volumes as they were really onto something good with Mazinger Angels. I love mangas but anyone who reads a lot of them will probably agree any series has its ups and downs but this one was consistantly great. I’m guessing after a few years of weekly deadlines they just needed a break from production.

I think the best thing about this series is that its just fun. Everything from the robot fights, monster design and slightly adult nature of parts make it really appealing to fans of old school robot mangas.

You don’t need to have read any other mangas to follow the story but if you have it will help recognise some of the cameos from people like Dr Hell, Devilman and Cutie Honey.

The only down side to this manga is that it’s only four volumes long and I read it over a few days with it leaving me wanting more. It’s strange how they never made an anime series based on this either as it would have been absolutly amazing. We’re also still waiting for an official English release but you can read a really good fan translation on Kiss Manga. 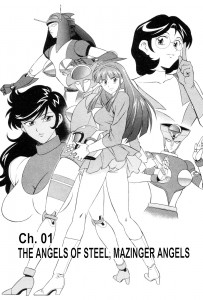 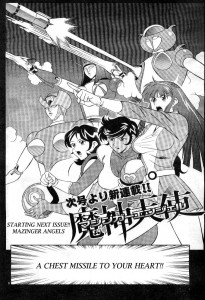 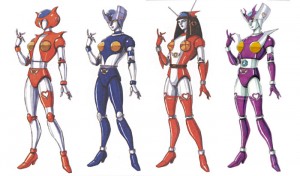