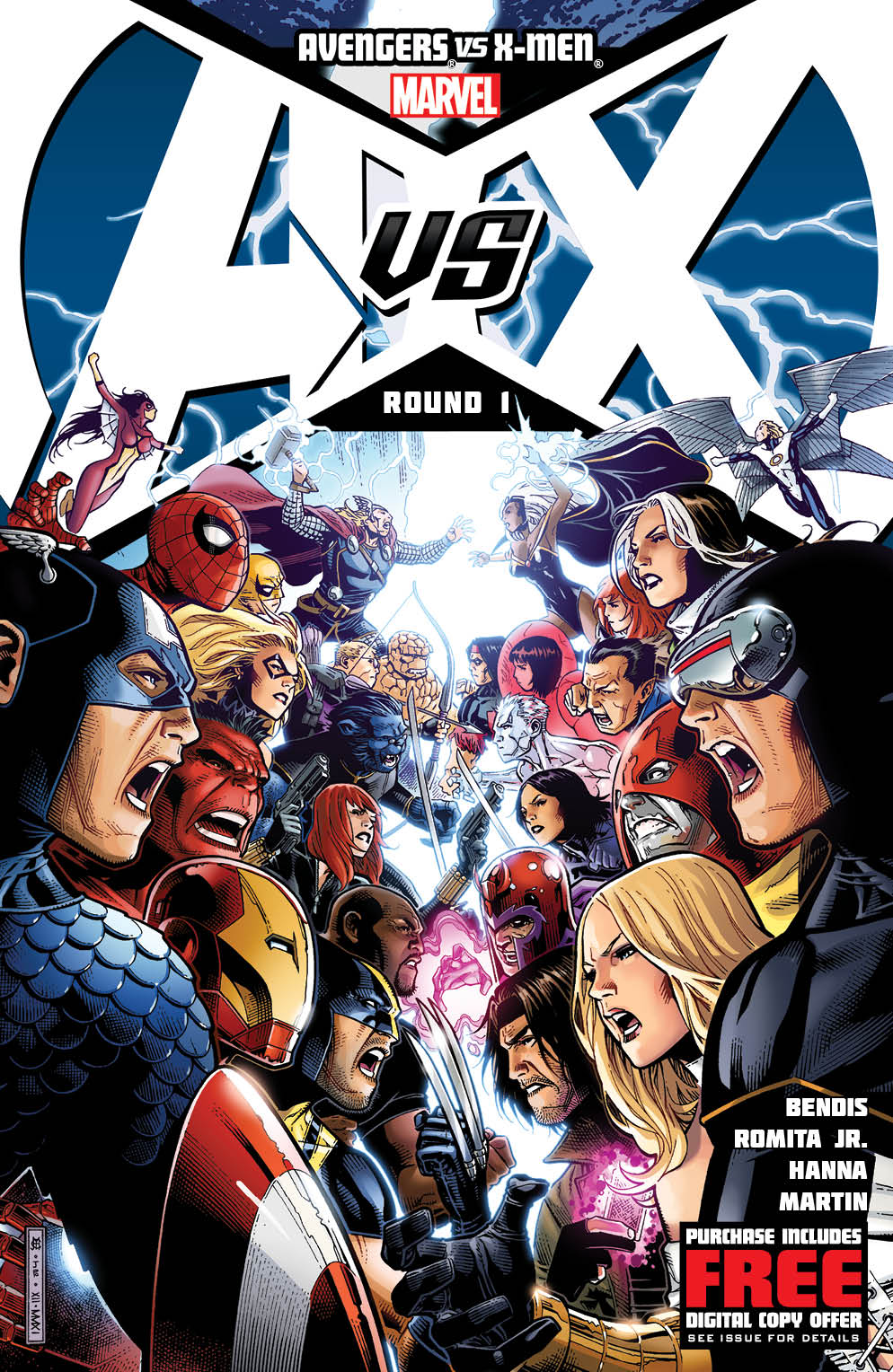 With all respect to Marvel for how they have been innovating the comic industry for the last decade. They managed to do what nobody else has done before and bring together several movie franchises to make the beyond amazing Avengers movie. The latest contribution they have done with modern comics is releasing Marvel AR.

The new Smart phone App is available on Android and IPhone and brings comics to life with Augmented Reality throughout. It was released in March and debuted with Avengers Vs Xmen. You can even scan the digital cover here.

Marvel AR works much like a DVD would with added bonus features. Through AvX you get introductions to the comics on the cover, when a new character is introduced scan the page for an introduction. There is also audio commentary from the artists and writers included.

For a free extra I think Marvel may have really brought comics into the 20th century with this. 3D augmented reality and a way to explain how characters tie into the story without new readers having to catch up on twenty tie in issues.

The app is available in both the Iphone and Google apps stores.
ITunes – Google Play/Android

To use the app either scan in the Avengers vs Xmen cover here or buy the comics. The cover has an introduction to the comic while the inside has a few sections with additional extras.

Overall with this extra piece of kit included in comics Marvel can deliver all kinds of media to fans from movie trailers to new types on adverts and it does justify the $3.99 by adding a whole new dimension to how we read comics.