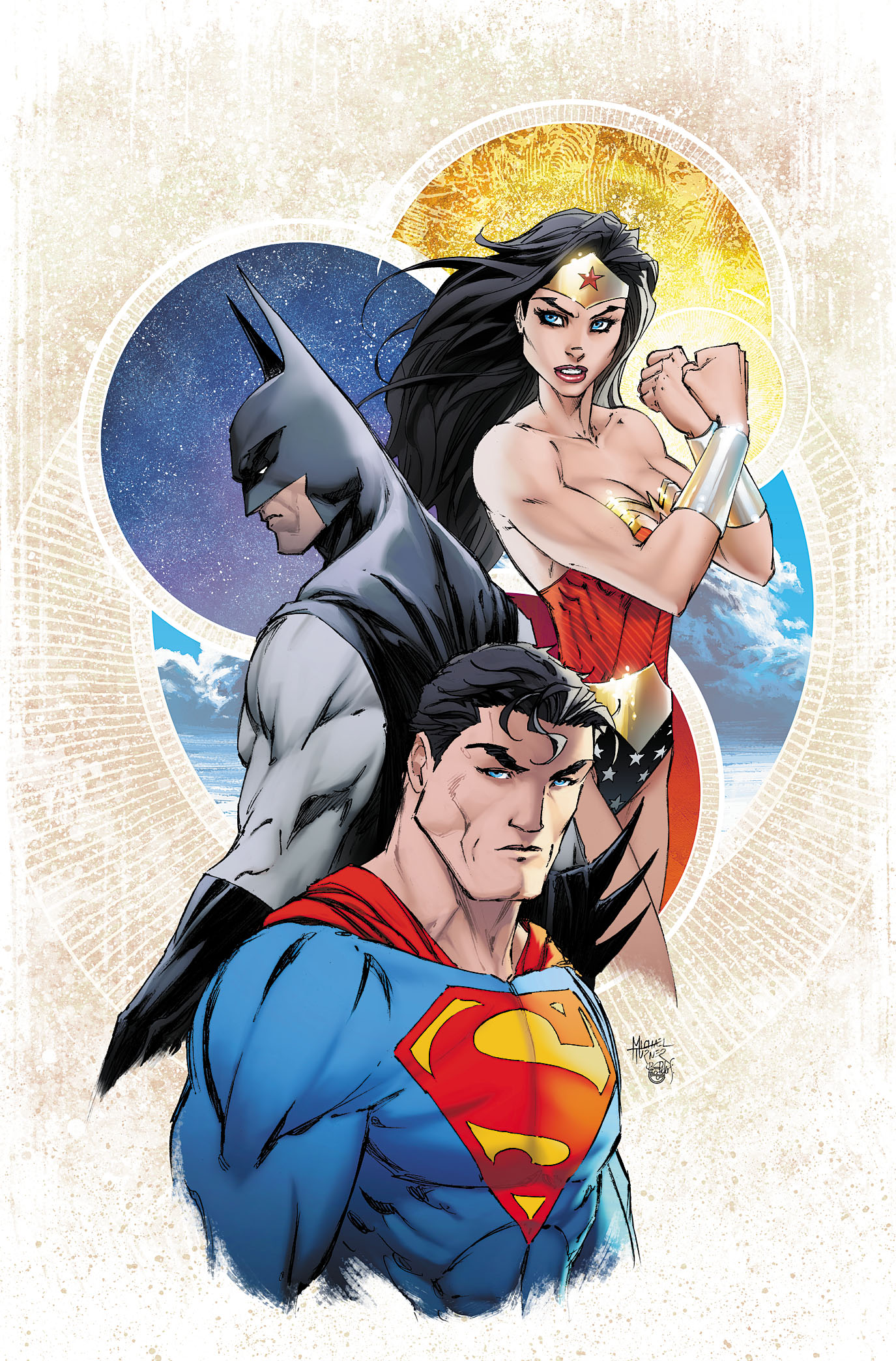 To follow up the instant sell out exclusive Batman Rebirth #1 and Spider-man #15 Aspen Comics are back with another exclusive cover for Justice League #1.

The previous Michael Turner variants which went on sale this week sold out withing moments and even crashed http://www.aspenstore.com/

The latest cover is a previously unseen piece of Michael Turners which features Superman, Batman and his iconic Wonder Woman.

I really wish these were on general release as the A cover, Michael Turner is a comic book legend who’s work pushed up the bar on super hero comics and his work has inspired most of today’s top artists.

Aspen’s Batman #1 exclusive cover, released previously in early June, sold out in less than 24 hours, and the publisher strongly encourages customers to pre-order their copy of Justice League #1, featuring the iconic Trinity of Superman, Batman and Wonder Woman, as early as possible.

Justice League #1 is written by Bryan Hitch with art by Tony S. Daniel. Solicitation copy for the issue reads: “THE EXTINCTION MACHINE” Chapter One. The oceans rise. The earth quakes. And an ancient power rises to reclaim not just the world, but the universe itself—and not even the combined might of the Justice League can stop it. An all-new era begins with this epic by comic book legend Bryan Hitch (JLA, The Ultimates) and master storyteller Tony S. Daniel (BATMAN: R.I.P., DEATHSTROKE). 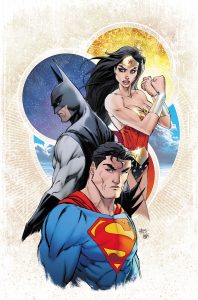 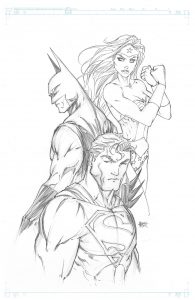