Is DC Universe Rebirth #1 the must read comic this year 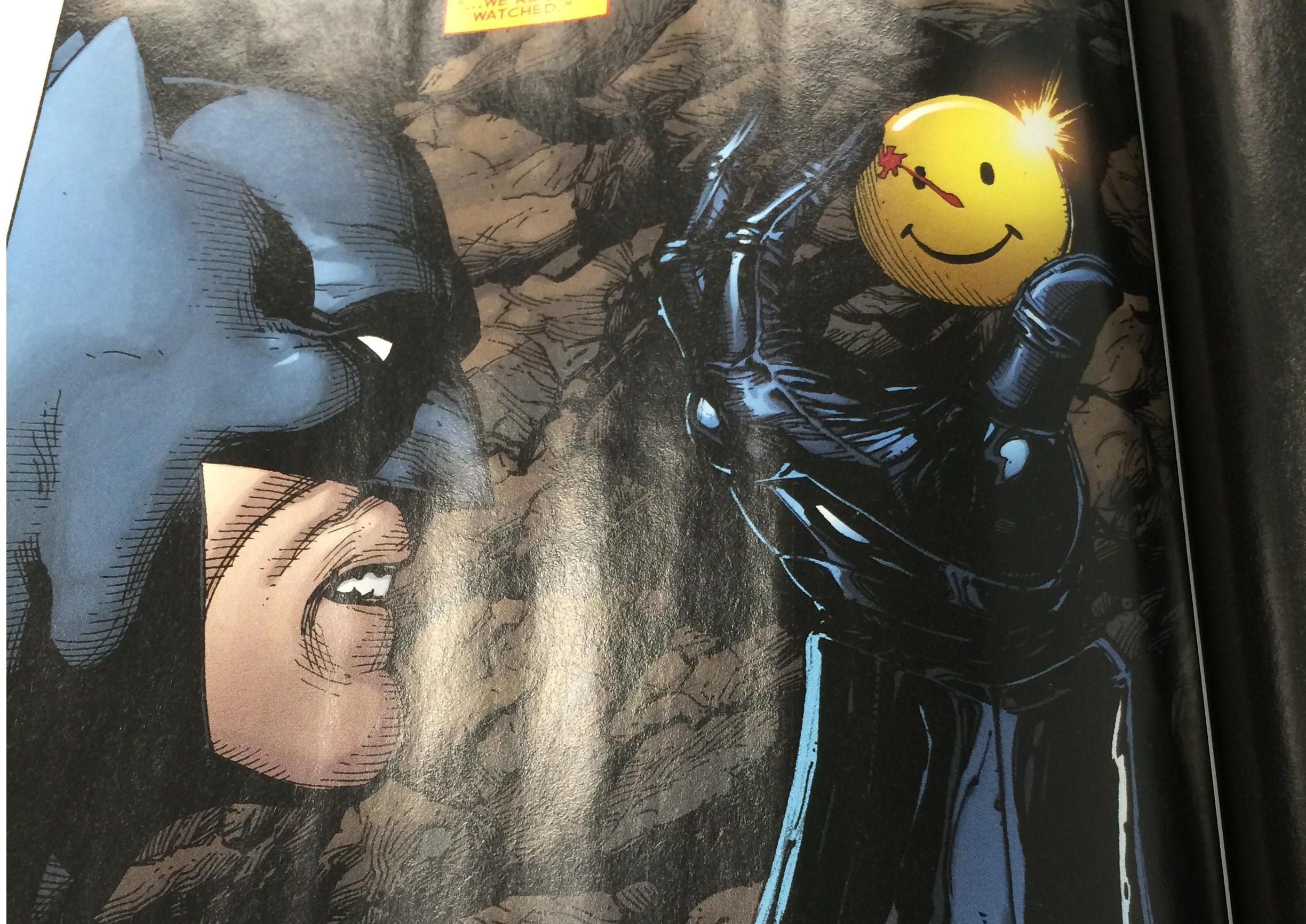 Comics have gone through a lot of changes over the last ten or so years. Comics have been influencing movies more than ever and been getting a lot more attention from a much wider audience. We’ve seen some big moves such as Disney buying out Marvel and WB finally putting together the Justice League movies. In recent years we’ve seen Marvel take lead in comic sales but DC have been fighting back with comics like DK III and now a partial reboot / reconnection with DC Rebirth the latest and possibly biggest event since the original Crisis.

DC Universe Rebirth is written by DC’s Chief Creative Officer Geoff Johns and it will be his last comic for a while as he is taking a break to work on the TV shows and movies over the next few years. But if you’re going to leave you leave with the audience wanting more.

I’ve seen a lot of writers give hype about their work but I’ve not seen any who offer a full refund if you don’t like this comic, not from the publisher but from themselves.

If anyone wants to check out comics, wants to check out DC Universe Rebirth #1 and doesn’t like it, they can mail [the comicbook] to Warner Bros., to me, and I will send them a check, I literally will, for both postage and for the book. I will buy all these books back because I believe in this issue a lot. I think it’ll do very well. I hope it does well. But I seriously will, I’ll buy back this book.

It’s a pretty big offer and I’m sure some people will take him up on the offer just to have a cheque from Geoff Johns as it’s probably cheaper than an autographed comic. He’s done wonders for DC Comics by making the characters more in reach of everyone and pulling the live action incarnations in line with the comics as much as possible.

This comic goes way beyond any other crisis event tie-in as it goes a bit further out from the usual cross overs. It brings back the old DC Universe with the death of some of the new. It even ties together all of DCs biggest comics, if you ask yourself the question who is the most powerful being in the DC Universe and come up with Superman, thing again.

Combined with the return of the Dark Knight Universe 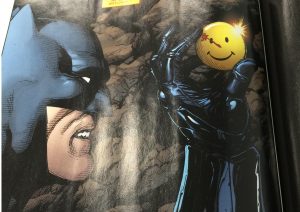 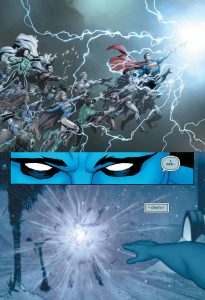