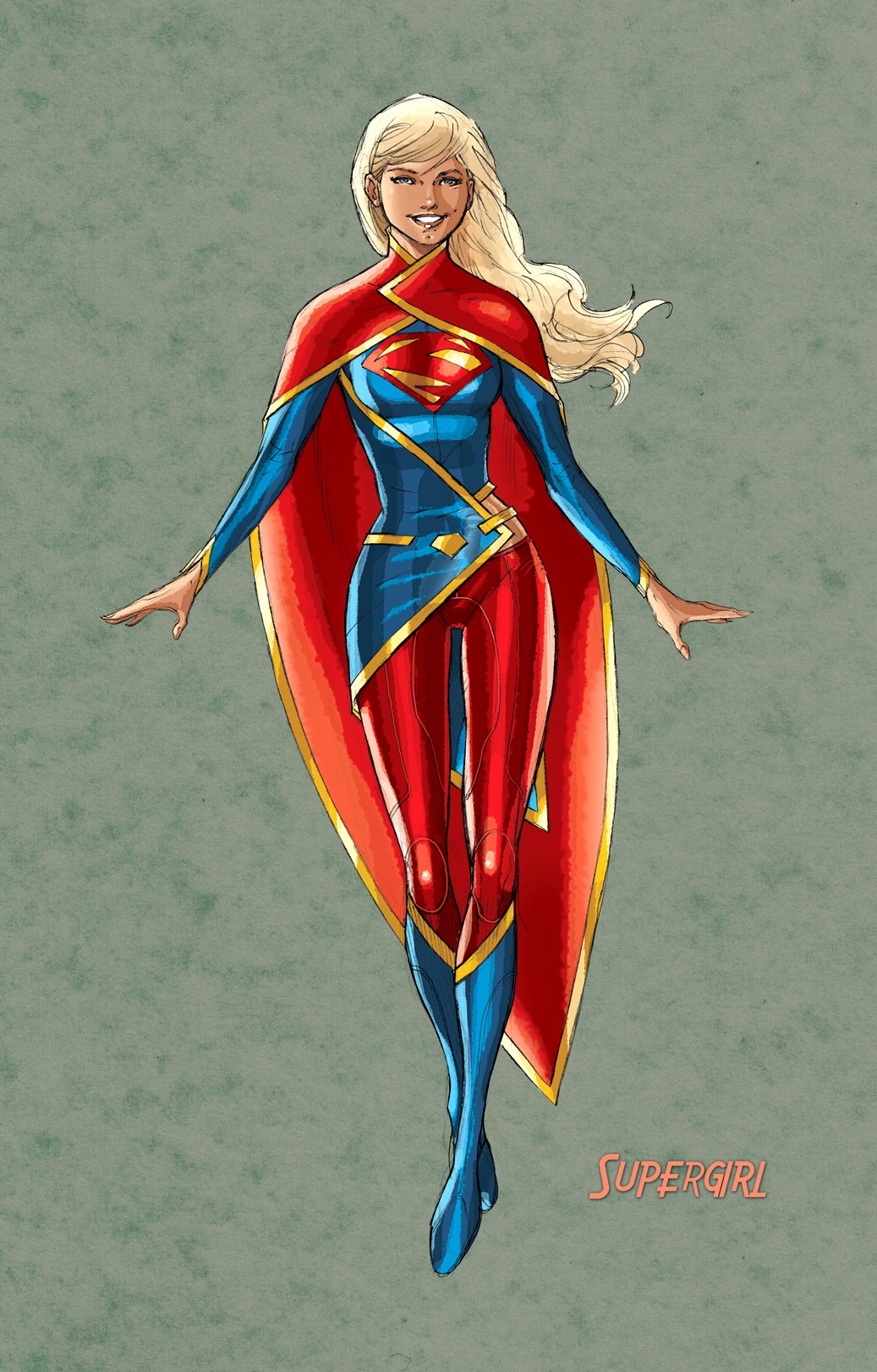 When DC decided to reboot the whole comic universe with the DC new 52 they set out to not only rewrite a lot of back stories they also redesigned a lot of iconic comic book characters.

One of the most reinvented characters was Supergirl as she took on a whole new costume and attitude making her almost into a whole new character leaving a lot of fans missing the classic look.

Ian Churchill is one of the fanb favorite artists for the character and has been since he and Michael Turner took on a relaunch of her solo comic in 2005. The first run was one of her most popular series with the early comics still being sought after by collectors.

Ian Churchill has released a picture of what he would have done with Supergirl if he was able to head up the redeaign. He’s kept her in the new 52 style but brought back the skirt and given her an all overmore positive look.

Hopfully someone at DC will keep this in mind for the next reboot or maybe it will help inspire a costume for the upcoming TV series. 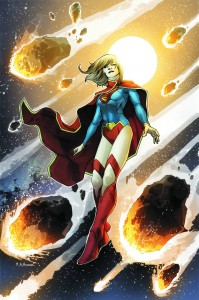 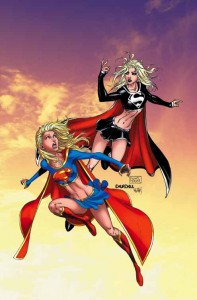 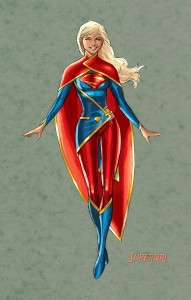