The Geeky Book of Horror 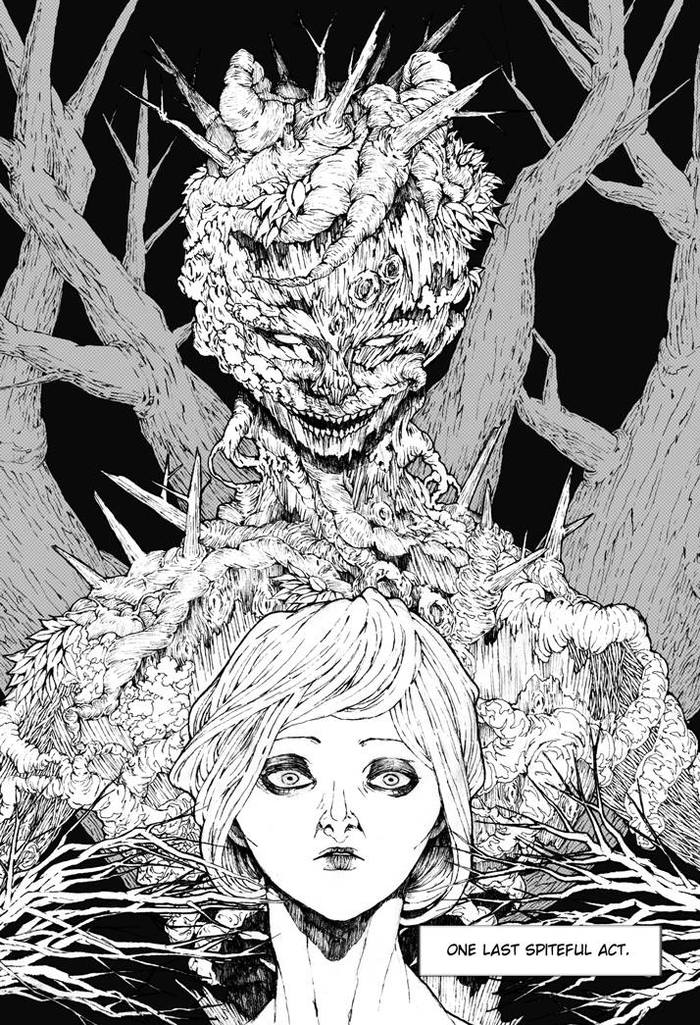 A new Kick-Starter campaign has just launched which sets to put together comic writers and authors from around the world to make a new horror anthology set for release in December.

Usually I’m not a fan of horror comics as I haven’t read a good one since Billy Majestic’s Humpty Dumpty but looking over who is involved in this project I’m very excited..

The book will be called The Geeky Book of Horror and will be written be made by some great people. For those willing to pledge a £500 or more can get drawn by Mario Gully (Marvel, Image comics).

One of the writers attached to the project is Jeremy Biggs who is one of the UKs top up and coming authors. I’ve been a big fan of his work on Bearlands and Metal Made Flesh.

The project has been put together by Victor Wright who runs an indie comic publishing company in the UK and has already released a few successful comics.

The finished book will be about 128 pages long and feature some amazing artwork. I love projects like this just due to the fact of how super heroes dominate the comic book format. Comics can deliver all sorts of stories and if you haven’t read many before this will be a great addition to any comic collection.

Victor has released a few pieces of artwork to let in on what he has planned for the book.

The Geeky Book of Horror on Kick-Starter 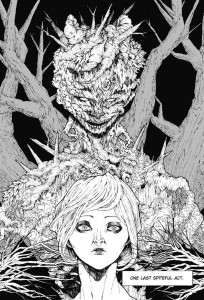 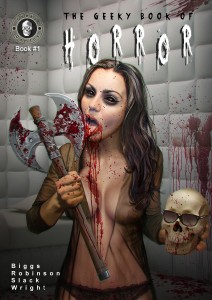 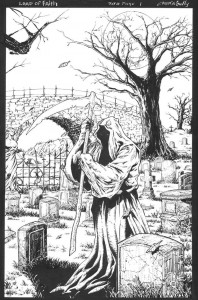 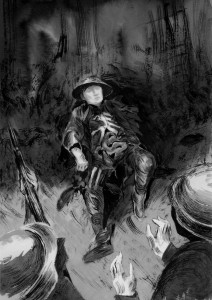 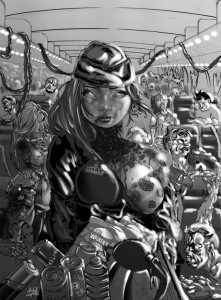