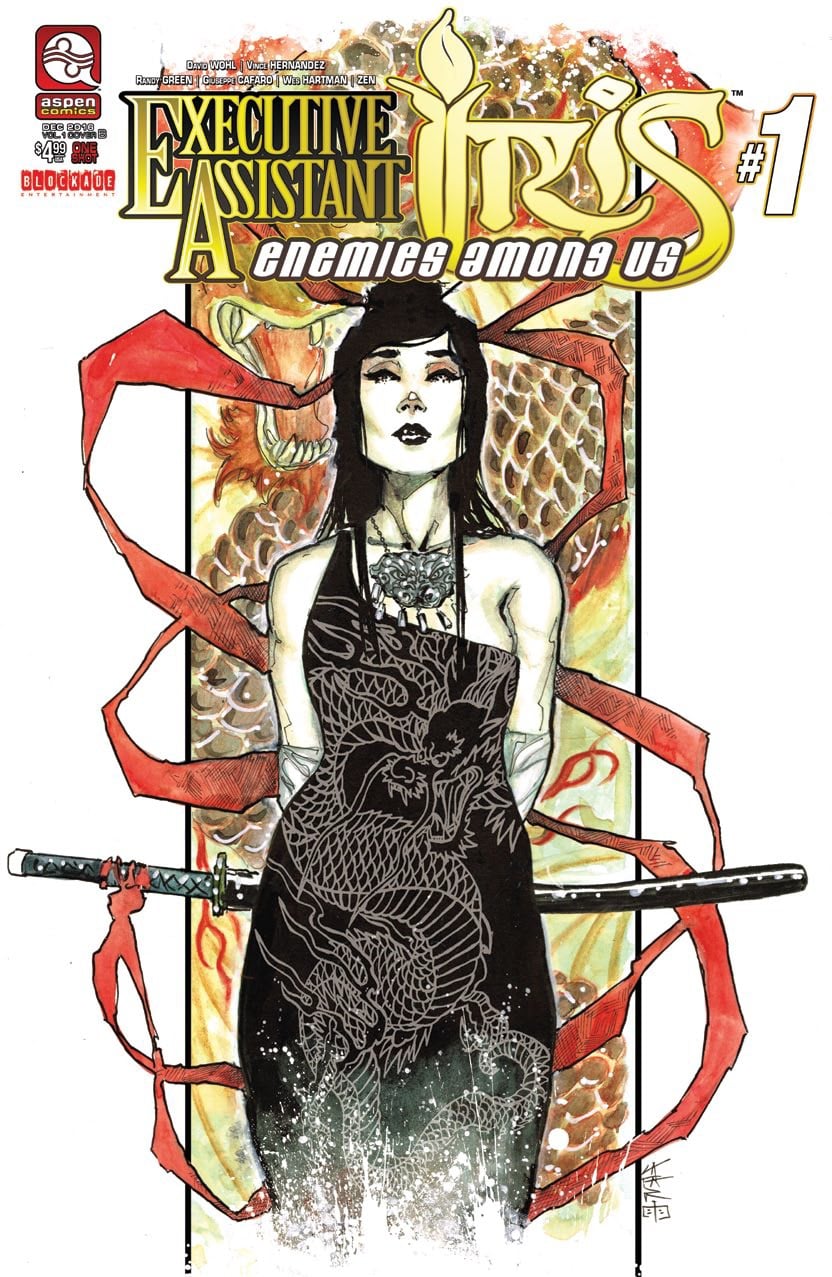 "Original, Beautiful and Creative, just another comic from Aspen"

For Aspen Comics fans it looks like Christmas will come a few days early this year as start a few series on the 23rd December called Executive Assistant Iris: Enemies Among Us. It features some amazing artwork and one of those stories which makes you wish months were shorter so you didn’t have to wait so long for the next issue.

Executive Assistant Iris: Enemies Among Us #1 features two stories, one written by Vince Hernandez, with pencils by Randy Green, and the second written by David Wohl, with art by Giuseppe Cafaro, and colors for both by Wes Hartman.

One thing Aspen comics are great for is creating great female leads. For a first issue I think they have given Iris an amazing introduction. We see her go through a lot of changes in the first issue and they have created someone really original. It’s a faint feel of David Mack’s Kabuki which I loved when it was first out.

The artwork is amazing in this issue, a lot of the scenery is set is set in mansions or in streets like those in Hong Kong and the detail is amazing, I hope they can keep it up for future issues. But that’s one thing Aspen do great, they don’t just deliver a great first issue, the quality is always consistently high throughout each series. I love comics like this it’s one of those issues which makes you really appreciate the master craft of comic production, all the work that goes from writing a story to character development and everything to the pencil work, coloring, panels and even creative use of thought bubbles and lettering.

I’m really looking forward to seeing what Aspen Comics has to offer in the future, this year we’ve seen a lot of great work from them including the variant covers they published for Marvel and DC using previously unseen cover art by comic legend Michael Turner which sold out in a matter hours. 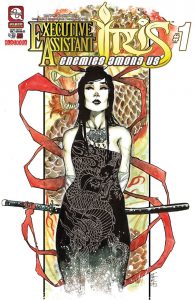 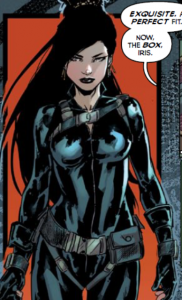