Dr Solar – Man of the Atom 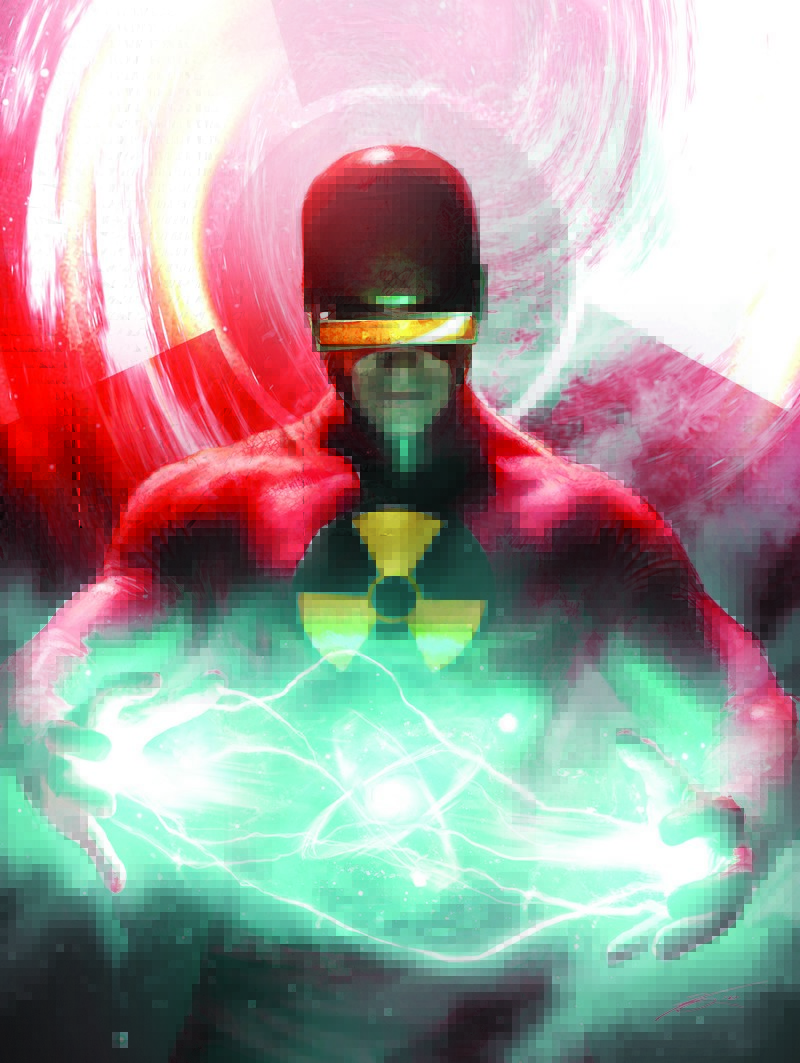 Doctor Solar was the original Dr Manhattan. Blown apart in a thermonuclear accident and through sheer mental power. The main difference is Dr Solar got his own comic series after, in fact he has been in and out of print since the early 60’s.

Just like every super hero there is to be a super villain to make a good adversary. That’s where Whitmore Pickerel comes in with the power to create life in the form of super powered mutant monsters. Pickerel creates two creatures one called Leviathan which has unimpaired strength and Glow who has the power to charm.

Written by Jim Shooter and artwork by Dennis Calero the new Doctor Solar – Man of the Atom issue 1 will feature a super sized first issue containing the first story from 1962.

If it all goes well for the on-going series it could lead to a few new licences being re-envisioned from the golden era of comics. Already slated for a sometime in 2010 release we can look forward to Magnus Robot Fighter and Turok, Son of Stone.