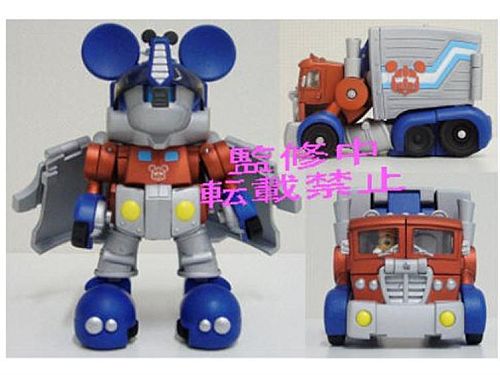 In a massive $4billion deal Disney is to buy out Marvel and ownership of roughly 5000 Marvel charactors.
This news could be what fans have been waiting for for years now. Disney bring to the table a history or making fewer but much bigger franchises to life where as Marvel has the power to bring thousands of smaller francises to comic shelves arround the world.
With the resourse Disney has it could make the differance in a fairly bad Avengers movie in 2012 to be a huge budget series of Avengers films done right.

Disney has had a hand in so many franchises over the years from the recent Kingdon hearts games to the Mickey Mouse Optimus Prime transformer. A merger of companies such as Disney and Marvel hasn’t happened in recent history but it will surely change the shape of entertainment for decades to come.

The news has been a world wide suprise to fans and comic makers alike. With some artists being hounded for information which they just dont have. The following is a Facebook status update from Adi Granov – the designer of the new Ironman movie concepts

Adi Granov
Please people, stop messaging me about the Disney/Marvel deal. I know as much as you do, and I have absolutely no worthwhile opinion about it until it becomes clear how, if at all, this will affect me and my work. I will certainly not be making any o…fficial statements for news sites, etc.. Neither do I have the facts, nor the authority to do such a thing.