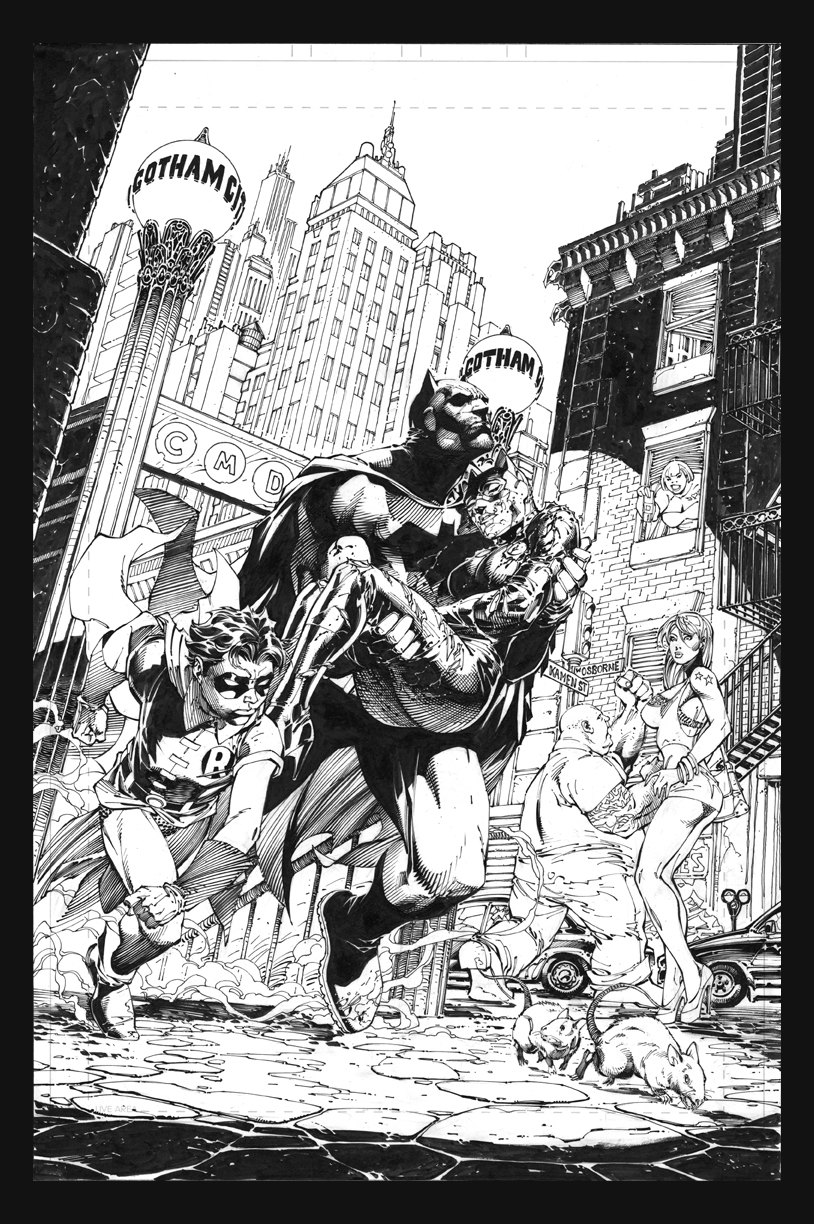 Frank Millers Dark knight universe is still today one of the most epic and original Batman series released. He took a well established fan favourite and gave him a few new bad ass stories which would let him truly earn the following he deserves and made him cool again.

Batman Year one from Frank Miller was a huge influence on the Christopher Nolan Batman Movies and gave him an origin worthy of a super hero of his stature. Batman Year One was what really got me hooked on comics and I have heard the same from a few comic fans.

It’s been said that you can call All-Star Batman and Robin a kind of Batman Year One and a half. I honestly thing this could be the best book I have read over the last few years, the dialogue is Frank Miller’s regular for adult readers only.

The whole thing is one of Frank Millers Sin City fast pace and brutal – no time for the weak story line.

Many people have complained about the story as it starts off making Batman look like a bit of a bastard, he is rough foul mouthed and very very angry. But you need to read this book with an open mind to Batman’s mythology. He was a little insane and needed anger management, but that’s where Robin comes in.

The story starts off with Batman be angry lost and alone, he beats up criminals for himself and not really to just help others as he has nothing to live or die for in the beginning. Then comes Robin and impressionable youth with no family and a reflection of Bruce at the same age.

As the story moves on you really see not only the bond between them get stronger but also Batman’s mental health as he rebuilds his broken family and once again has something to live and die for.

Batman could be the greatest superhero ever!

For many people Superman would be thought to be the ultimate super hero but then Miller released The Dark Knight Returns and Strikes Again, both series made Batman into the invincible one man army comic icon.

At the moment in the DC universe the entire population of New Krypton struggles against Brainiac. Frank Miller’s Batman took the alien super villain down pretty much by him self while freeing a bunch of imprisoned heroes with super-human powers. Batman Strikes again continued to super kick ass.

This week it was announced All Star Batman and Robin (Dark Knight : Boy wonder) would cease publication for nearly a year. But when it comes back in February 2011 with Frank Miller and Jim Lee to close and tie it into Frank Millers Dark Knight universe. 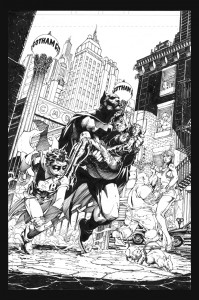 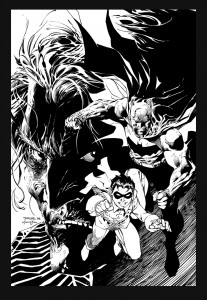