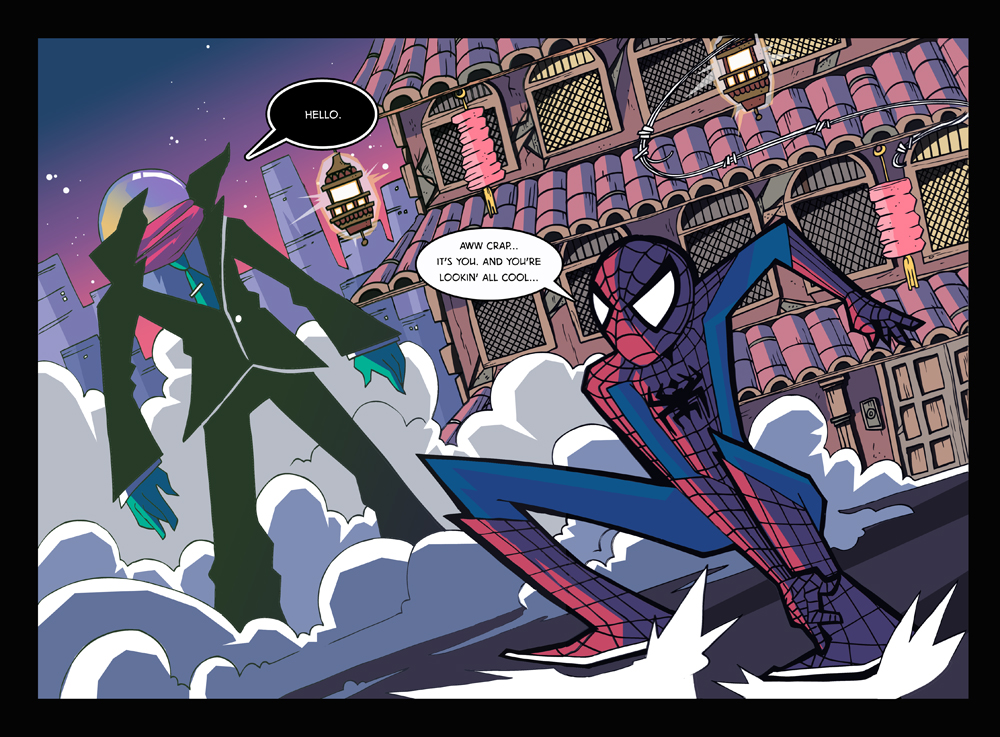 Every now and again you come by an artists who you wish you could just trap in a box and make them draw things for you till the end of time! Nich Angell is one of those types of comics illustrator. Thanks to the wonders of the internet I’ve recently come across his web comic Cat and Meringue.

Cat and Meringue is an amazing example of how funny a sketch can be and is the comic format at its finest. The comic is an epic story of two friends on a boat, where they are going or where they are from I don’t care but the adventures they get up to on the way are smart, funny and epicly awesome.

The web comic has only been running since late last year and has already reached over 250 comic strips to catch up on.

The artist behind it is Nich Angell who currently works for Titan and has an amazing portfolio website which features his new Sci-fi comic 7String.

A lot of his work reminds me of Bryan Lee O’Malley‘s work and Scott Pilgrim. Each have there own artwork style but the type of humour is that kind of no brainer brighten your day up art. 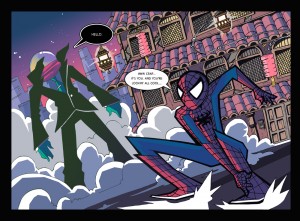