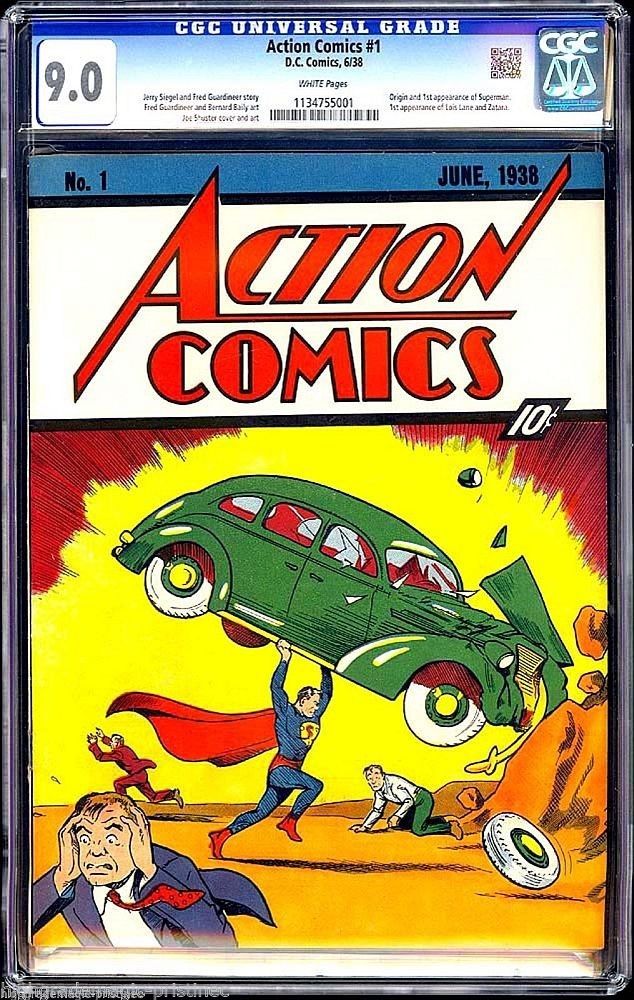 The most valuable comic in history has just been listed on eBay to help raise money for the Christopher and Dana Reeve Foundation which was setup to help people recovering from spinal injuries like the great Christopher Reeve who was most peoples vision of Superman.

Action Comics is regarded as the most valuable comic in the world due to there only being a few copies left and it also being the first comic Superman appeared in.

This isn’t the first time Action Comics #1 has been auctioned off. In 2011 Nicolas Cage was reunited with his copy of the comic after it had been stolen for more than a decade. That comic wasn’t in as pristine condition as this one but did reach $2,161,000 at the time.

I’ve seen a few copies of this comic online over the years but this is easily the best kept copy of the comic and is probably in better condition than some of the reproductions.

The comic is graded at a C9 level which for a comic which is over 74 years old is almost impossible.

Once the comic is sold 1% of it’s final total will be donated to the Reeve Foundation.

“The quality and preservation of the Adams Action #1 is astounding,” said Paul Litch, CGC primary grader

“The book looks and feels like it just came off the newsstand. It is supple, the colors are deep and rich, and the quality of the white pages is amazing for a comic that is 76 years old.” -Paul Litch SR Grader 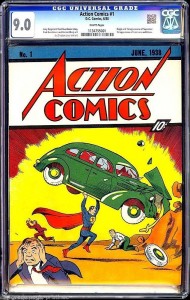 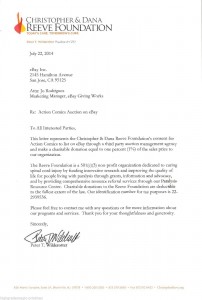 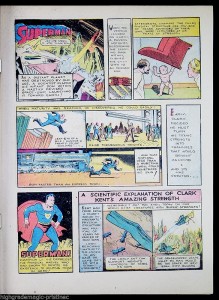 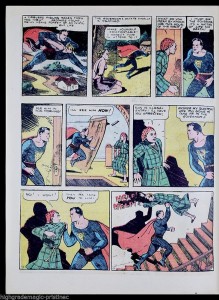 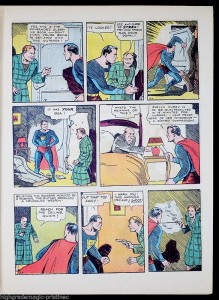 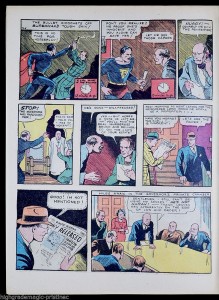 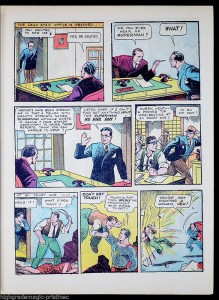 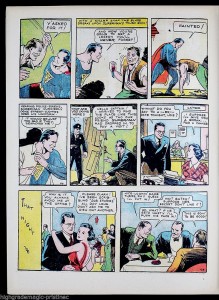 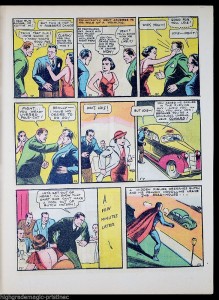 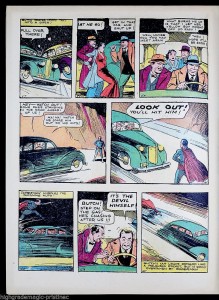 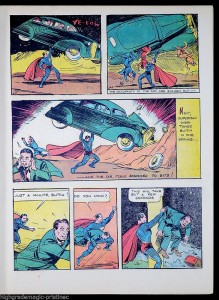 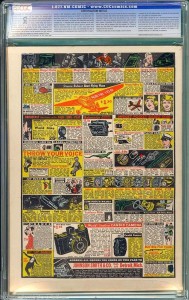