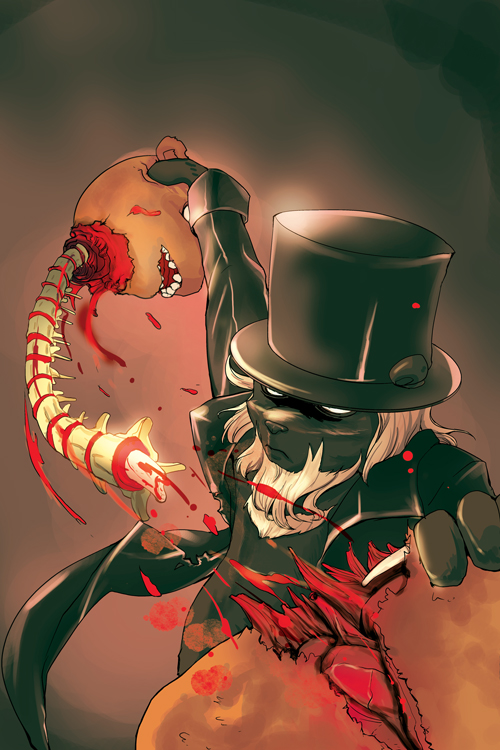 Being a big fan of good indie comics I love it when Subversive comics has a new release. The latest offering is Bearlands #3 which is fresh off the press and coming to conventions all over the UK and a few beyond.

For those who have missed the previous two issue of Bearlands it’s a similar survival story to Walking Dead but it’s written and drawn as if bears ruled the earth. Overall it’s an amazing concept and is made to very high standards even to the point you stop to appreciate the fonts they have used on the speech bubbles and angles of the panels.

Issue #3 opens up the story to a lot of developments in the previous two issues a lot happened and left you with questions which a few have now been answered. It’s great to see a comic so well paced. It’s well thought out and well worth a read.

There just seems something cool about bears fighting to survive in a world of zombies and I’m still amazed at how Jeremy manages to write so well in different styles. Bearlands couldn’t be further away from another title he writes called Metal Made Flesh but both writing styles read very natural.

One thing I love about Subversive is the well thought out schedule which delivers a consistent high level of quality. I’ve read every comic they have published so far and have always been impressed.