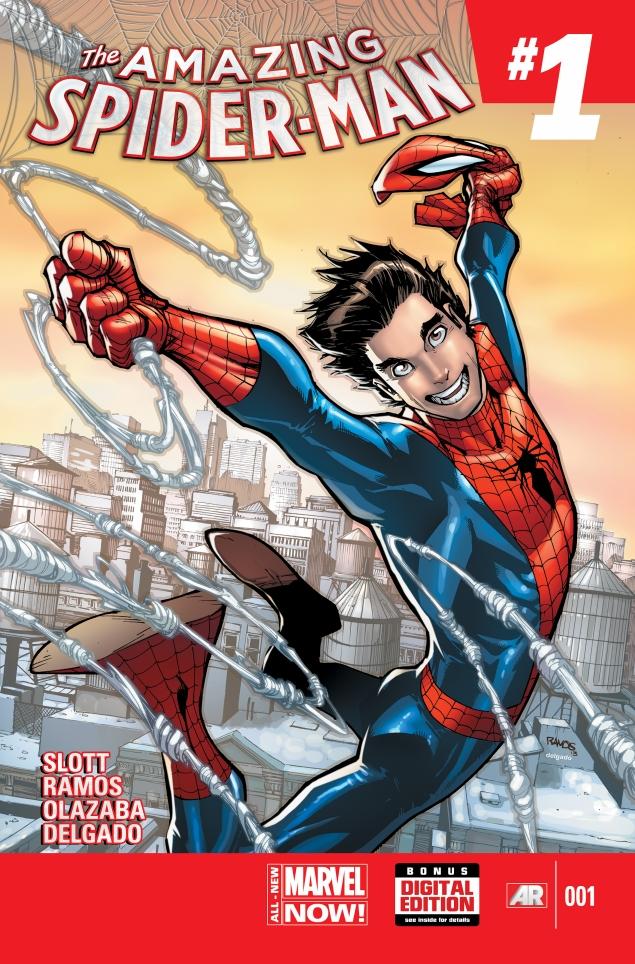 It’s been over year since Doc Oc’s master plan to swap his rotting body for that of Spider-man leaving Peter Parker well and truly dead in the series which left the Amazing Spider-man in the shadows of the all new Superior Spider-man.

After numerous chances to bring Peter Parker back and ruin Doc Ocs master plan they have decided to leave Peter dead in that reality and reboot The Amazing Spider-man in a whole new Marvel Now series coming out April 2014.

It looks like the writers behind the whole Superior Spider-man takeover had this planned right from the start. Afterall what’s the point of bringing Peter Parker back if there is no Doc Oc left in New York.

All we really know at the moment is we will be getting our Peter Parker Spider-man back and fingers crossed it’s going to be a full reboot. Taking Parker back to school way before he even meets Gwen Stacy with Mary Jane not even on his radar.

It would give Marvel the chance to re do some epic milestones in Spider-man history like finding the Venom symbiot or crossing dimensions.

Whatever Dan Slott and Humberto Ramos have planned for the new series it’s going to sell out and get reprinted numerous times and going to sell great especially with Sony releasing a movie just in time for the new Spider-man series. 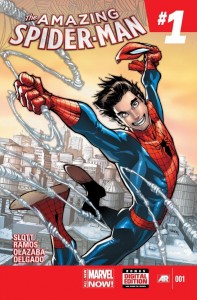 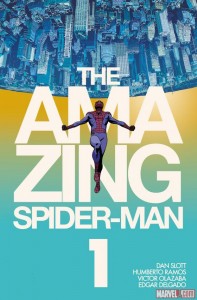