Comics Out this week – Wednesday 26th of December 2018 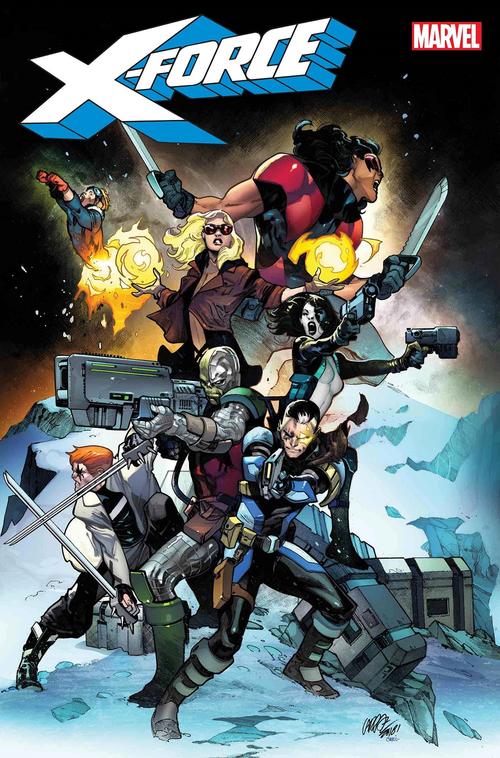 It’s a slow week for comics but there are a few nice issues to pickup, one of which is Marvels X-Force #1.

On December 26, writer Ed Brisson and artist Dylan Burnett team up for a new ongoing series that reunites the squad…for vengeance. The mutants rise from the ashes of EXTERMINATION to hunt down Cable’s killer. But when their target is the time-traveling younger version of their fallen leader, is there a line they absolutely cannot cross? And what does Deathlok have to do with it all?