Hugh Jackman confirmed for Days of Future Past 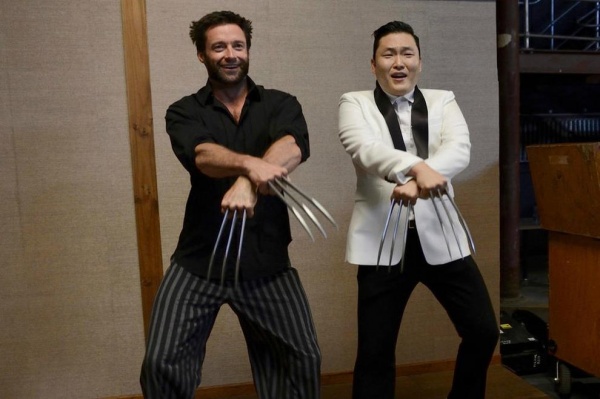 With the next X-men movie starting to begin filming as soon as the Wolverine sequel is complete the cast are starting to sign up which will confirm or demolish recent rumors of the cast.

The latest X-men movie Days of Future Past has caused a lot of rumors regarding the cast over the last year while it seemed to cross both the original X-men movie cast along with the new kidns on the block from the First Class movie.

If time travel did bring the two movie franchises together it would be amazing but could be unlikley due to budgets and contracts.

Via two recent Twitter updates we can finally confirm the most important X-Man has signed up as both Bryan Singer and Hugh Hackman have spoken out about the news.

I would officially like to welcome @realhughjackman to the cast of #Xmen Days of Future Past. Very excited!More to come…

Great 2 be back where it all began w/ @bryansinger & #xmen days of future past! And 2 work w/ the new cast for more than 4 hrs this time!