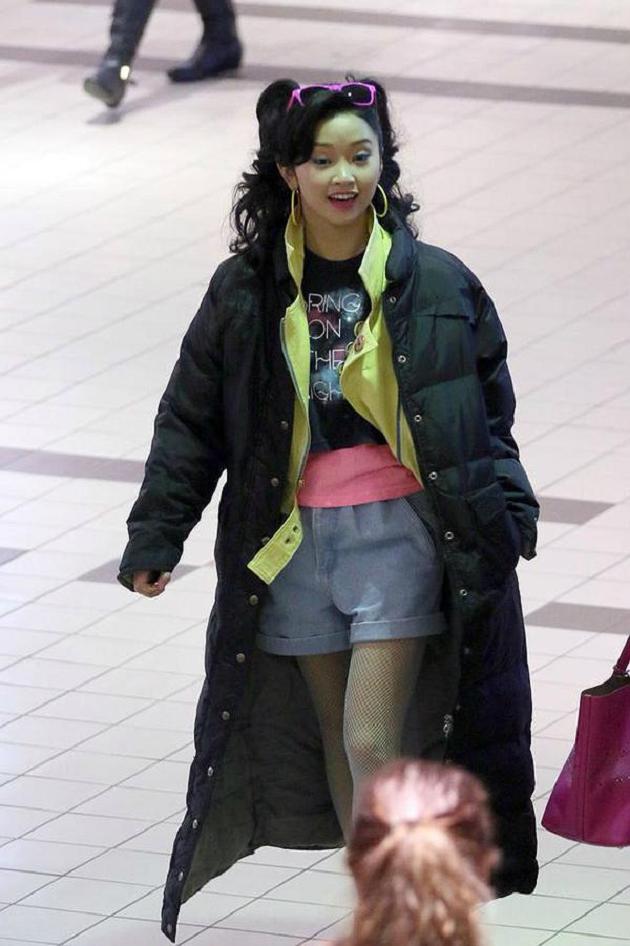 The first picture of the X-Men Apocalypse incarnation of Jubilee has surfaced on the net thanks to a an on set picture while filming the 2016 movie.

Jubilee will be played by Lana Condor a young actress which will make her movie debut in X-Men : Apocalypse which will be the filling in an X-men movie sandwich. The movie has recast several of the original cast who will play younger versions of the characters.

So far the costume has been accepted with open arms by fans who love the look which is loyal to the comics and most familiar from the 90’s cartoons.

Jubilee is an interesting character in the movie as she is a well known member of the X-Men but this will be the first time we will see her in one of the movie. Keeping that in mind if one of our heroes does die in the movie she could be the obvious choice although I think most fans would love to keep her in a new X-men movie franchise.

This isn’t the first time Jubilee has seen a live action in carnation, she was as she was also played by Heather McComb in the 1996 TV movie Generation X. 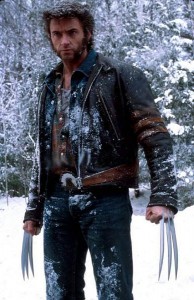