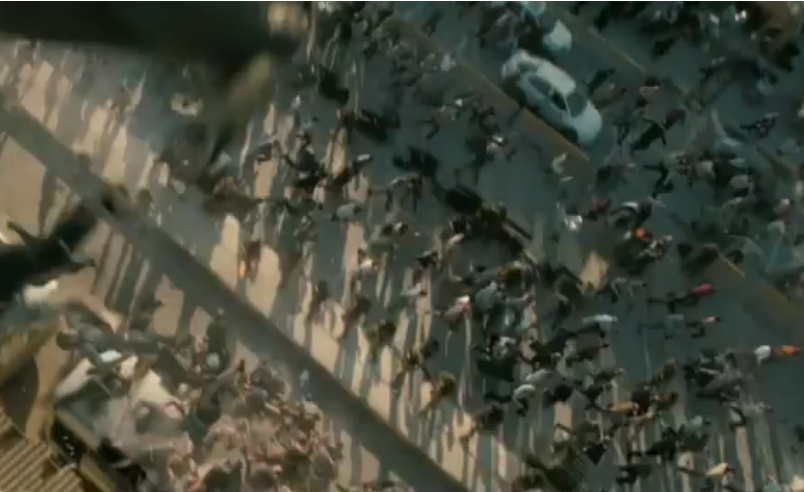 With Twilight saga finally coming to an end its official, vampires are out and Zombies are in. The World War Z novel by Max Brooks was almost like a survival guide to surviving the zombie apocalypse in case Romney was elected.

The movie has been a hit with a few delays to get it just right. The original script was leaked a few years ago and hailed a generation defining movie but has since been rewritten and improved to fit into a full on trilogy.

The movie which stars Brad Pitt as UN reporter Gerry Lane has been highly approved by original writer Max Brooks. With the success of AMCs the Walking Dead it’s probably going to a huge hit with audiences not being able to get enough zombie apocalypse action.

So far the movie has been filmed all over the world making this a truly unique zombie movie experience with most classically being set in small towns on a shoe string budget. Even I am Legend rarely left the same street in New York.