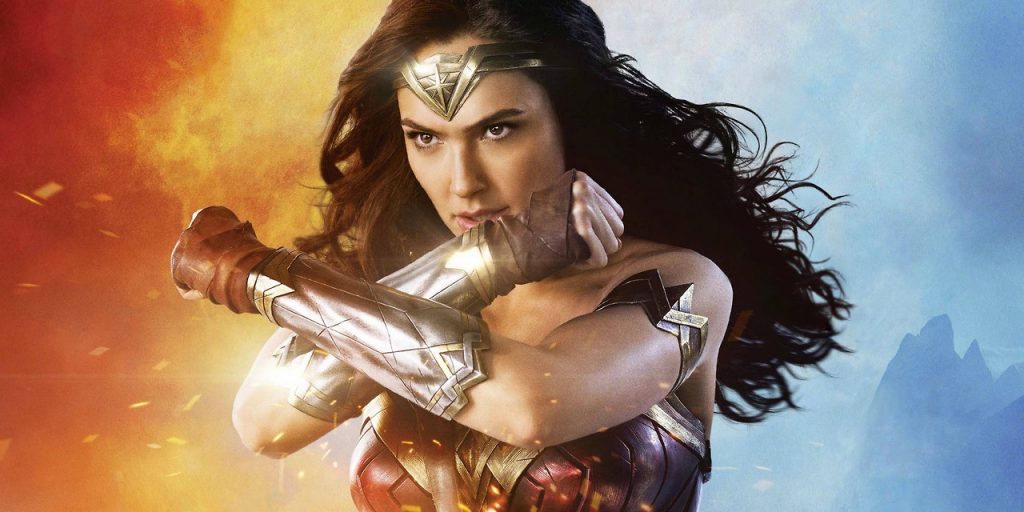 Warner Bros has just released a new trailer for the upcoming Wonder Woman movie starring Gal Gadot and Chris Pine. The movie is due out for release in June 2017 so this might not be the final trailer but it does give us a much better look at the tone and action in the film.

We knew Wonder Woman was set during World War II and is very reminiscent of Captain America : The First Avenger. It’s a great movie by WB as they need to align their movie with the tone of the Marvel Cinematic universe to attract the same audience.

The trailer also shows us just how well this movie will introduce us to Wonder Woman, we saw her briefly in Batman vs Superman but this time we get to see her really evolve in a full origin story.

One thing I’d love them to explain is the Amazon mythology, will they really introduce gods to the universe or explain it as high tech alien technology or something. There was one rumour that the Amazon were Kryptonian like people who have lived on Earth for thousands of years but we will have to wait until June to find out if they explain it.