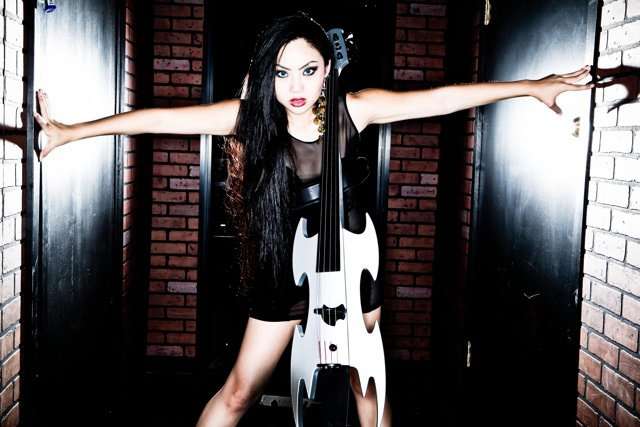 It’s possibly one of the most memorable movie intro themes that’s ever been conceived. That music that comes on every time Gal Gadot’s Wonder Woman came on screen to kick some ass during Batman vs Superman and was also featured a few times in the Wonder Woman movie.

When you first hear it, the sound comes across a little digitised and it’s hard to think someone might actually be performing it on their own. But here’s proof. The theme is actually being performed on an electric cello by musician Tina Guo.

Tina was born in Shanghai but has toured all over the world, she has built up a massive fan base due to her distinctive sound and amazing ability.

check out my version of the Wonder Woman theme above!  “Is She With You?” was originally composed by my dear friend Hans Zimmer.  I loved the song so much and did my own version- Industrial Metal style, of course, haha!