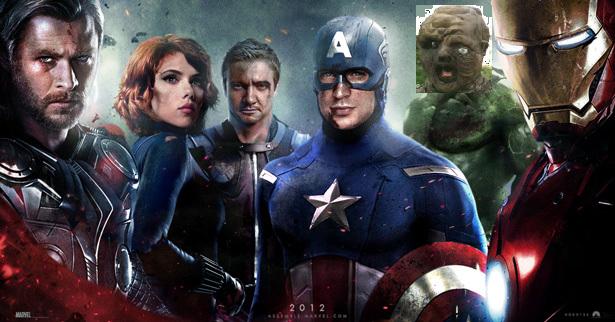 The Toxic Avenger is arguably the hero of B movies. He’s had a career spanning 20 years, a cartoon and comic series spin-off and he’s still going amazingly strong for someone who was dumped in a barrel of toxic waste.

A reboot has been rumored for a few years now but I’ve just had news from a very reliable source who has worked with Troma before that Troma are looking for wider franchising on the next Toxic Avenger movie. It may even be getting a real world wide release.

The latest movie may even feature modern CGI which Lloyd Kaufman has avoided in previous movies. And we also might see more gore than any previous Toxic Avenger movie. Again this shouldn’t be confused with Marvels Avengers by Joss Whedon.

For the general public to appreciate the movie they are going to have to get a open mind as the previous movies have featured some pretty edgy scenes. But if you re a fan of good movies and can appreciate the artistic merit and sub-text in independent movies you might get it. On the other hand if you like off the wall horror movies with a sense of humor and frontal nudity of hot chicks you might also enjoy the Toxic Avengers movies, well at least the last movie Citizen Toxie.

The new movie is likely to be a reboot rather than a sequel and at the moment we are looking at a possible 2013 release date. 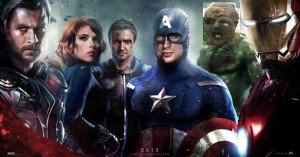 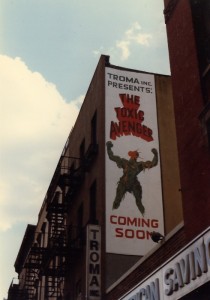 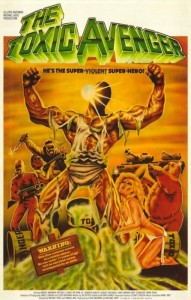