X-men, Spider-man and Avengerss cross over not impossible 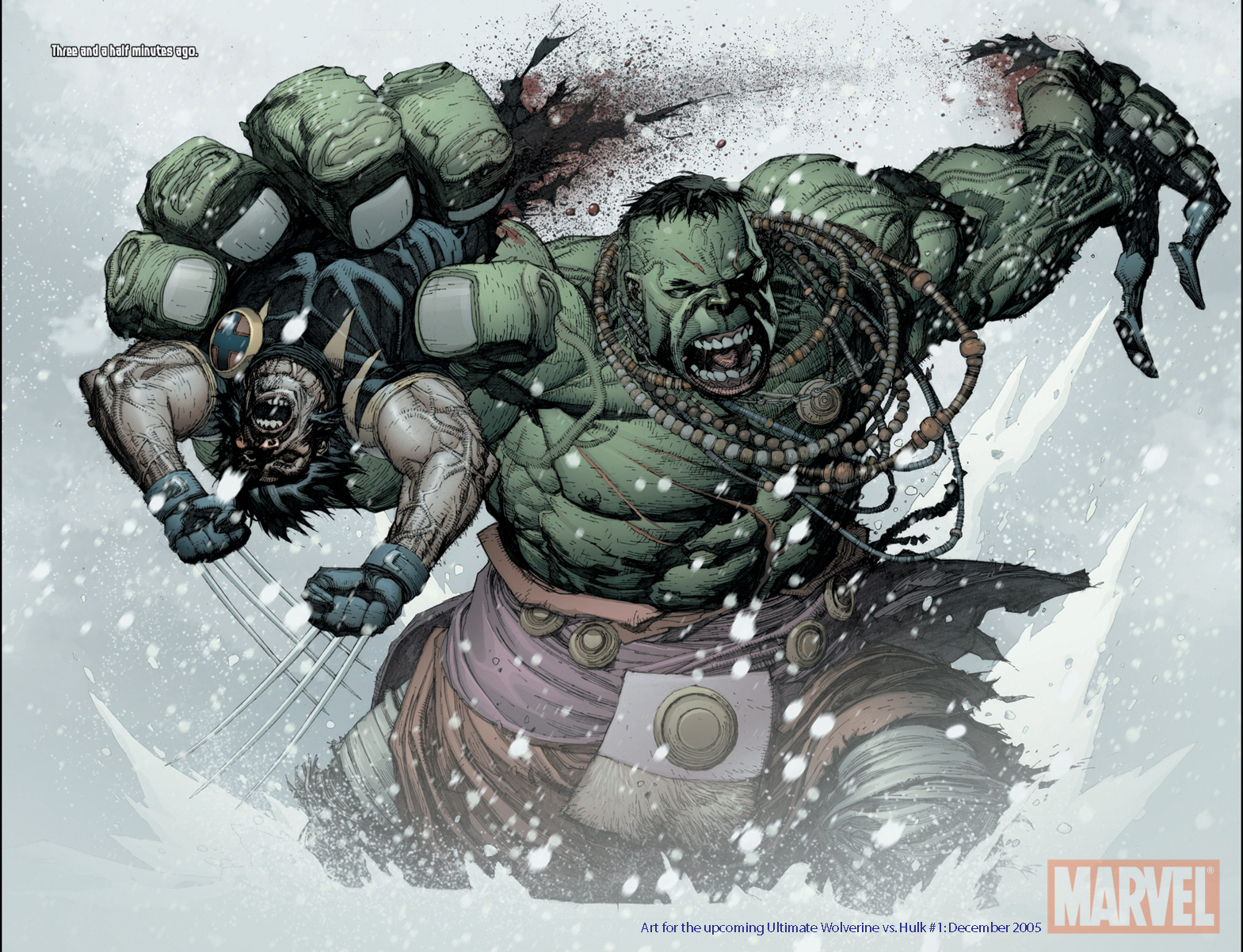 With all the talk of comic book movie cross overs including the Batman/Superman movie and films like X-men Days of Future Past which links the previous X-Men franchise to the new some fans are asking what’s next.

It turns out comic book movie legend Hugh Jackman is also wondering how far the cross overs could go and wants an X-Men, Avengers and Spiderman cross over. What was once thought impossible due to all three movie franchises being owned by different companies could actually be a viable option.

Tom Cohen who is the Film Production Executive at Marvel has the job of liaising with different movie production companies and working on the legal side talked to Hugh Jackman on the concept. When Hugh asked him about the possibility of an epic cross over he said.

Look it’s not gonna be easy because you’re working with different studios and they’re their properties. But I believe maybe I’m optimistic, I understand at Marvel they’ve got The Avengers, they’ve got a lot of big things going on, but at some point I just find it almost impossible that there’s not a way to bring Iron Man, all the Avengers characters, Wolverine, the X-Men characters, Spider-Man, and somehow get them in together.

It does sound optemistic but if someone said last week we would get a Batman / Superman movie people would have laughed and a few years ago nobody would have thought we would get the previous X-men cast to team up with the new.

Overall it’s great news that Hugh Jackman still wants to play Wolverine and has interest in developing the character, I know for one I’d love to see a Wolverine vs Hulk which would be an amazing movie for both Marvel legends.

Thanks to Collider for the good news.