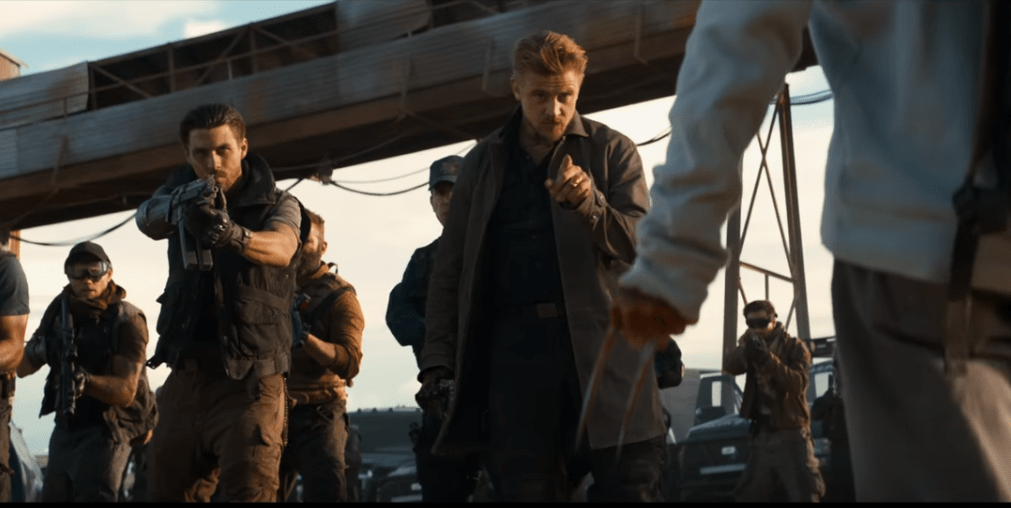 Hugh Jackman has made a career out of playing Wolverine and Logan is said to be his last movie. If it does turn out to be his last he’s goign out with a bang.

In most comic book movies it’s all about saving the world from some almost too powerful evil. For the latest and possibly last Wolverine movie we see it all become personal for Logan, he hasn’t got a team of mutants to back him up and it’s not just about trying to remember his past but make a future for once.

This movie is all about his personal journey as a protective dad and it’s really broken the mold of comic book movies and it’s exciting to think about which other movies this could inspire, maybe a more personal movie for Magneto or Batman.

It also adds a lot of possibilities for Wolverine, there are strong rumors he might return for a cameo in Deadpool 2 but I can’t see Hugh Jackman picking up the claws again after that, especially with an X-men TV series in the works, they will want to recast him at some point. 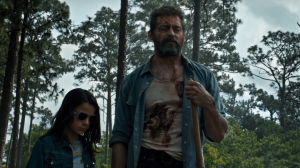